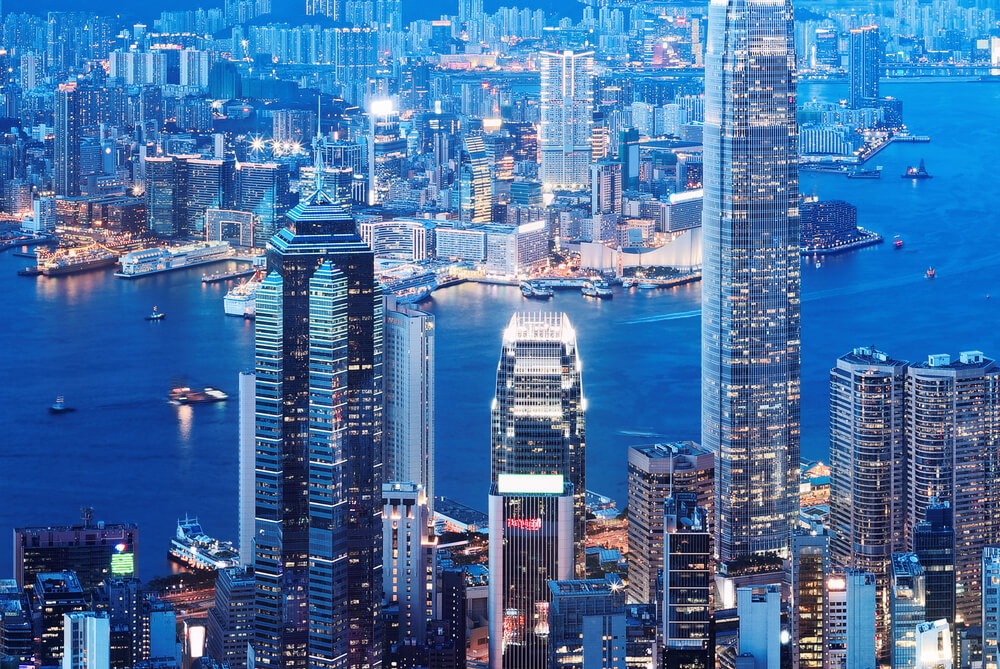 South East Asian mergers and acquisitions hit a record high of about $19 billion for the first half of 2021.

Companies which include Grab, Gojek, and Sea led the region for hitting its second-highest level.

South East Asia is appraised for being the hot market for digital growth with an estimated 400 million people online.

In comparison to 2020s recorded data, the region’s mergers and acquisitions this year climbed 114%.

By 2025, its digital economy is forecasted to be worth $300,000 billion as cited from the data compiled by Google, Temasek, and Bain.

Meanwhile, Grab merged with the special purpose acquisition company (SPAC) Altimeter Growth Corp. with an estimated valuation of over $40 billion.

This could steer the delivery and payments platform to hit a value of $75 billion and the deal is anticipated to close before the end of 2021.

Furthermore, Gojek and Tokopedia merged which was planned to make a tech company with a valuation of $18 billion.

This deal is the industry’s largest tie-up to date and it is expected to close at the year-end.

South East Asia’s merger and acquisition market is already forecasted to set a full-year record even without Grab and Gojek’s recent activities.

An analyst stated that the largest moves that attract attention come from digital banks and lending institutions.

Analysts are seeing FinTech firms who are acquiring incumbents to gain access to regulatory licenses and also fastly achieve scale.

In addition, South East Asia is going to have 10 to 15 new digital banks across Singapore, Malaysia, the Philippines, and Indonesia over the next three years.

Therefore, this sector makes one of the most critical investment destinations.

Private equity deals hit records that is why bankers are anticipating that the robust momentum will be maintained for the rest of the year.

Concerning South East Asia’s surging mergers and acquisitions, bankers are expecting that firms in the regions will remain focused on dealmaking.

Private equity-backed deals surged as much as twice to a record of $102 billion.

In addition, the region’s dry powder reached a new record high of $384.9 billion this month.

This is due to several businesses in South East Asia which successfully bounced back from last year’s pandemic crisis.