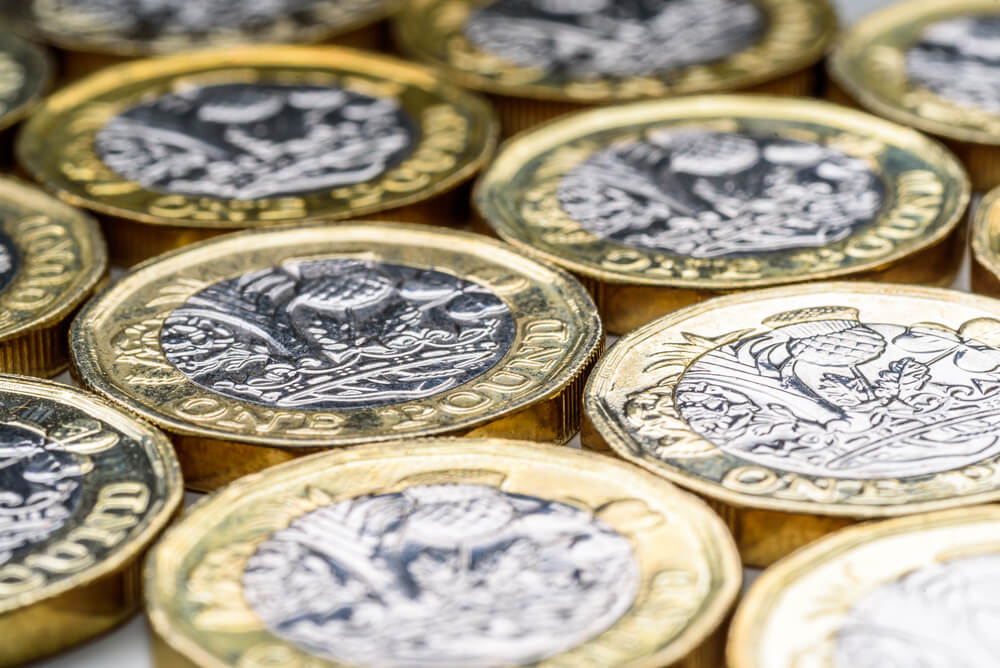 On Thursday, the South African currency gained versus the weaker Sterling. Yet, the investment bank Renaissance Capital is predicting that the rating agency will lower South Africa’s credit rating. It will also be on junk status in November.

She also added, “Arguably, much of the uncertainty related to these events is already priced into local assets. But varying interest in weekly bond auctions would suggest that investors are still applying some measure of caution.”

The deal is now appearing to be doomed after the EU’s probable offer to extend Brexit talks until summer.

Also, the arrangement is despite Mr. Johnson’s firmness on the UK’s leaving the EU on October 31.

An outlook of A No-Deal Brexit

The UK’S Chief Brexit Negotiation, David Frost, commented at the incident stating, “At some point, we were going to hit this rock on both sides on the customs issue.”

He also added, “If it’s the EU position that Northern Ireland has to be in the customs union, and that does appear to be the case, that’s not acceptable to us. Our position is that we need to come out, and that seems to be where we are stuck.”

As a result, Sterling traders have become ever more edgy over today’s more likely prospect of a no-deal on October 31.

The UK’s political developments that surround the Brexit have also hit a deadlock, with the Conservative Government proclaiming an argument on October 19.

The said confrontation is two weeks before Britain’s scheduled departure from the EU. The gathering is also to discuss a way forward.

However, the risk-sensitive South African Rand (ZAR) has increased from the renewed optimism of a US-China trade deal breakthrough this week.

This one follows China’s recent purchasing of US agricultural products. Moreover, signals of the US were eager to waiver tariffs.