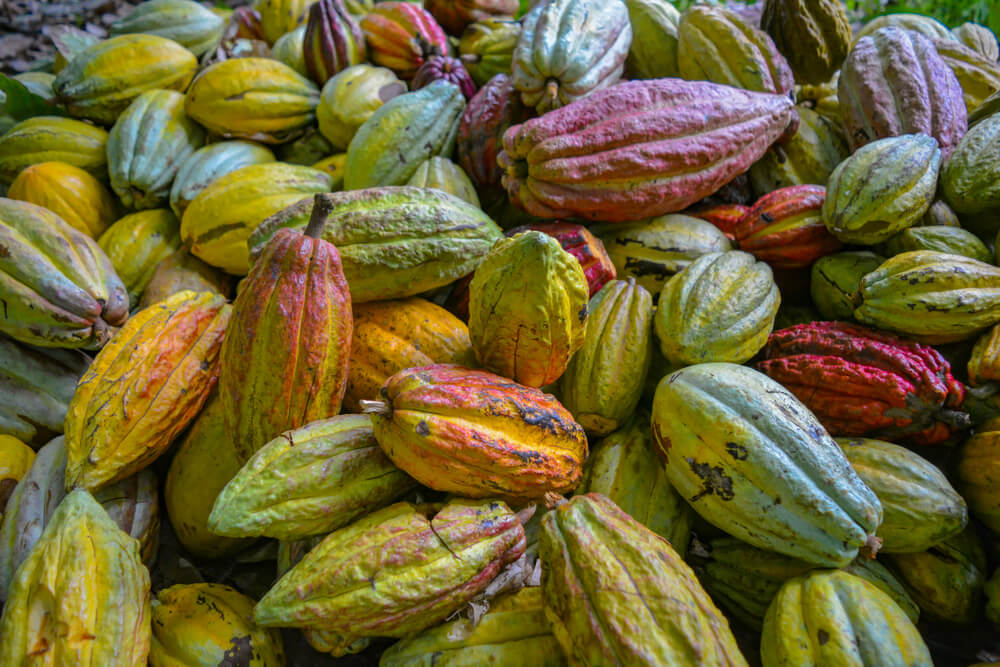 The ubiquitous importance of the cocoa bean in the creation of the majority of delectable treats is undeniable.

A while back, manufacturers pledged to restructure employment mechanisms to give better offerings to laborers. Today’s chocolate industry faces a new batch of scrutiny after recent study findings.

According to the research conducted by the University of Chicago, nearly 43% of children living in cocoa-growing regions of Africa aged five to 17 are engaged in child labor.

In Ghana and Ivory Coast, around 1.5 million children illegally work on chocolate plantations. The two West African countries alone supply about 70% of the world’s cocoa beans.

Their work nature includes using sharp tools, mainly the machete used to hack away at pods, and work at night. In addition to this, they get exposure to harmful chemicals, making labor conditions more hazardous.

One of the findings of another study shows that the use of pesticides on chocolate plantations has risen by 20% in the last five years.

In the past decade, the number of children working increased up to 14%. This came with a 62% rise in production capacity over the same period. This signifies a booming agriculture industry in the region.

For the record, chocolate giants such as Hershey, Nestle, and Mars pledged to end the plight of underage workers through the signage of a cross-sectoral accord.

After missing the deadlines in the years thereafter, the firms admitted that the issue remains among their top concerns.

After the worrisome report, Mars Incorporated committed that it would allocate $1 billion to help in mending the cocoa bean’s “broken” supply chain.

Earlier in the week, the World Cocoa Foundation, with members comprise about 80% of the total industry, said that it aims to spearhead programs and develop existing ones that will benefit all cocoa farmers by 2025.

As spectators assert, some of the big chocolate companies’ efforts result in no avail as they come too late.

The problem has already grown to a greater reach, making it harder to combat.

Currently, the continent continues to battle extreme poverty, mostly comprised of the rural poor working in the agriculture sector.

According to estimates, many farmers on cocoa plantation earn only about $1 a day, some even less.

The region’s economic condition further pushes children to flee towards child labor as a form of survival, more than anything.