Sign in
Home Cryptocurrencies Soon, Anyone Will Be Able To Launch A Blockchain 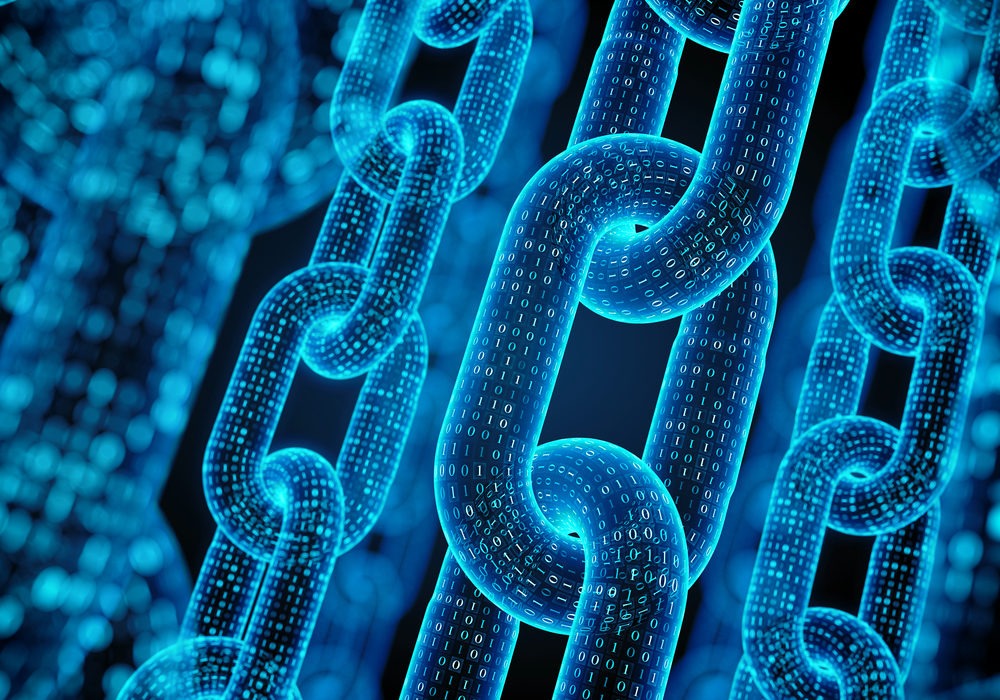 A new cryptocurrency initiative seeks to grant online communities their sovereignty. As a result, soon, anyone will be able to launch a blockchain, and it will be easy, like deploying a smart contract.

According to Celestia co-founder Ismail Khoffi, developers and communities would be able to install their sovereign, personalized blockchains with just the click of a button. Khoffi stated that the project’s goal is to separate the application execution and consensus layers to provide decentralized app developers with new opportunities. Essentially, Celestia is a layer-1 rollup that provides customers with the infrastructure needed to construct their layer-2 rollup or layer-1 blockchain.

How Does It Work?

Ismail compared the project to Amazon Web Services. On AWS, you write your code, press a button, and it’s deployed. He added that Celestia aims to make establishing a blockchain simple, like creating a smart contract.

Celestia is modularly structured with adjustable features that allow users to select their execution settings, much like how the new rollup-centric Ethereum vision divides the consensus and data availability levels from the execution layer. Execution is entirely outsourced to a separate layer in Celestia since there is no such thing as execution on the base layer. Communities may select which settlement layer to employ and start their settlement layer or sovereign roll-up.

According to Khoffi, the concept behind the creation of Celestia was the need for online communities to have a feeling of autonomy and the desire to build their blockchain without being reliant on Ethereum’s governance and design decisions. He mentioned that by having your sovereign rollout, you are freer in your options and may make on your chain since you are not beholden to any decision.