Sony Decided to Restrict Access to its PlayStation Store 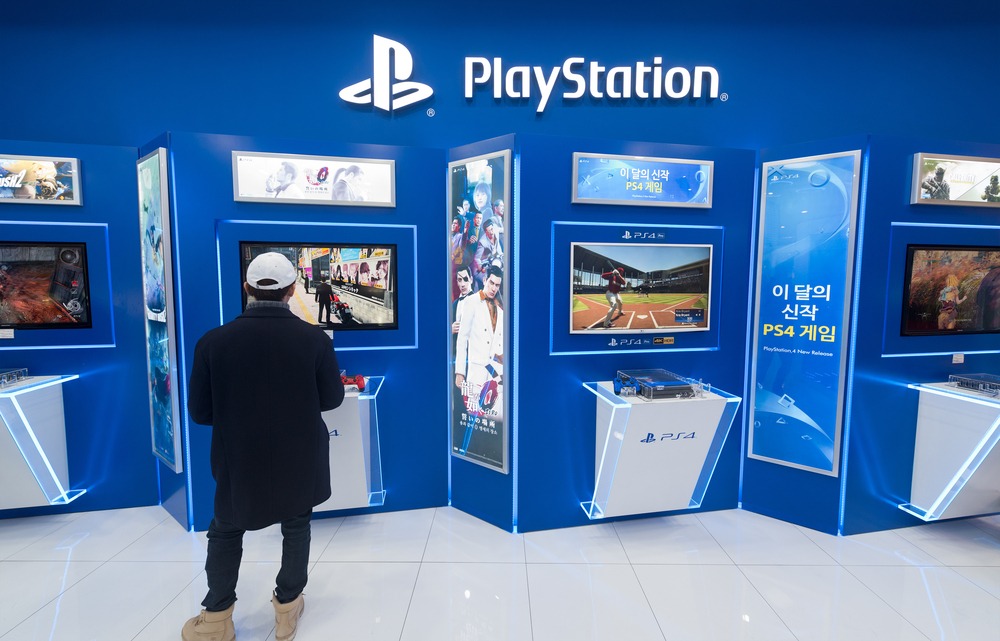 Sony has a rich history of making video game consoles. Millions of people all over the world have at least some knowledge about PlayStation 5 as well as older models. This week, the company confirmed that PlayStation Store access for PlayStation 3, PlayStation Vita, as well as PlayStation Portable would end this summer.

People should keep in mind that Sony will close the PS3 and PS Vita stores on August 27 of this year. Moreover, the PSP’s remaining purchase functions will end on July 2, 2021.

Nevertheless, PS3, Vita, PSP owners will still be able to re-download and play any games they purchased through the PlayStation Store. This is not the end of the story, as users can still redeem voucher codes for games and PlayStation Plus.

Moreover, multi-platform cross-buy purchases are still possible, meaning users can still buy content made available to both PlayStation 4 and PS3, PS Vita, and/or PSP. Furthermore, players will be able to access their content by way of the Download List on their respective devices.

Sony and its video game consoles

However, customers won’t be able to purchase any new game or video content. Moreover, owners of PS3, PS Vita, and PSP won’t be able to make in-game purchases. Consequently, players can no longer redeem gift cards through these devices as well. Importantly, any money still in a user’s PSN wallet can be used only to buy content for PlayStation 4 or PlayStation 5.

As a reminder, the PS3 went out of production in 2017 and the Vita was shut down in March 2019. Thus, it is not surprising that the company decide to close PlayStation Storer for PS3, PS Vita as well as PS Portable.