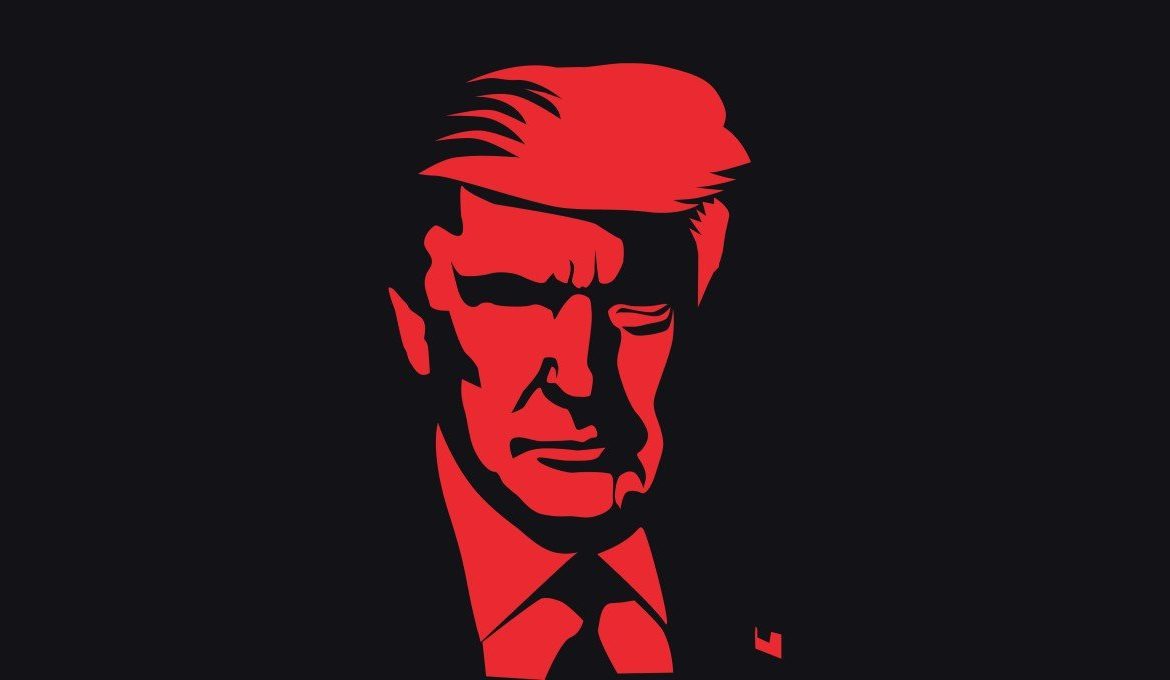 The biggest donor of Donald Trump, who has an award of ambassadorship, said on Wednesday that the president is doing exactly what the Democrats accuse him of doing.

Gordon Sondland already changed his testimony once. Now he said there was a quid pro quo.

Furthermore, he acted as a witness on Trump’s side about the Ukraine issue. The “exchange of goods and services” involves many other top officials; he claims and adds that it was no secret.

It was the most important day for the House impeachment hearing. No one could anticipate that Sondland knew about this issue. 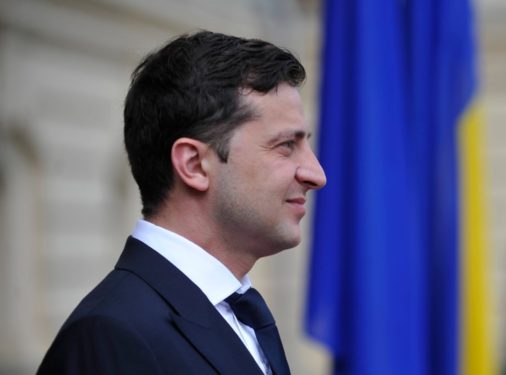 Sondland explained that in this scheme, gravity gradually dawned on him, and he was just a reluctant participant. He did best what he could to loosen the military aid to Ukraine, and the situation was difficult, as he claims.

President Donald Trump told Sondland that Ukraine tried to take him down in 2016. The latter was not happy alongside with his colleagues that they had to cooperate with Rody Giuliani on the Ukrainian affair.

Six days before Trump had the call with Ukrainian president Zelensky, his colleagues, Mick Mulvaney, Rick Perry, and Mike Pompeo, only knew little details about it. Sondland made sure Zelensky would create a fully transparent investigation.

The Testimony of Sondland would be a bombshell in a healthy political environment. But the country is experiencing polarization about this issue. Some think that he extorted Ukraine to go after a political rival. Others believe Trump in this situation is the victim of a partisan hunt. But Sondland’s already released his statement the press. Moreover, he already changed his testimony once.

Ranking Republican Devin Nunes thinks that Democrats wanted to put dirt on the Trump campaign, and this is why rumors are going around the issue.

No one knows what is going between Trump and Ukraine for sure.