Some European stocks rallied. How did Asian futures fare? 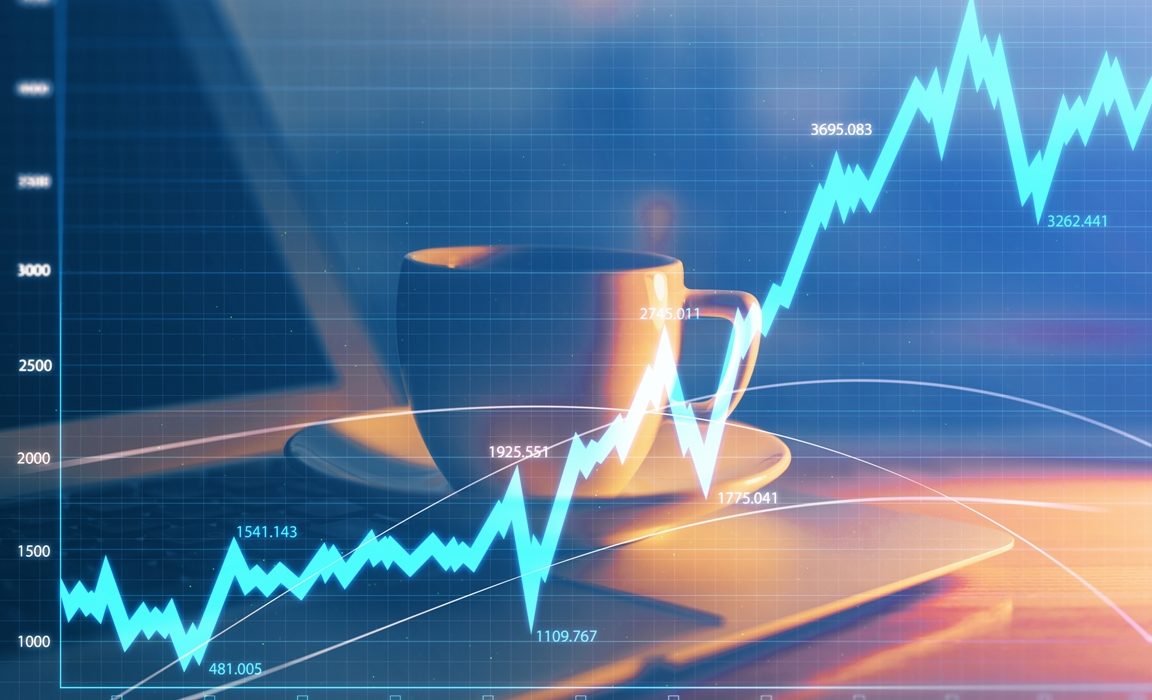 Stocks rallied in Europe on Thursday. The Stoxx 600 Index soared due to gains in consumer and carmakers products. Unilever NV surged forward after sales dropped less than expected. Overall, the Stoxx Europe 600 Index climbed up by 0.2%, while Germany’s DAX Index also gained 0.2%.

There was an uproar after the European Union agreed on a new pandemic recovery package. The yield on Italy’s benchmark bonds fell below 1% for the first time since March. Meanwhile, futures fluctuated in Asia. The MSCI Asia Pacific Index soared by 0.2%.

Even though the Covid-19 pandemic crushed activity in the previous three months, companies are mostly reporting that business has picked up in recent weeks as lockdowns ended. Investors seem to be looking beyond soaring U.S.-China tensions, focusing on positive signals instead. Some firms are beginning to resume guidance, including Philip Morris International Inc.

According to Mark Haefele, the chief investment officer of global wealth management at UBS AG in Zurich, they expect the rally to broaden out, seeing upside for stocks in the second half of the year. He thinks that there are very few alternatives to equities right now.

How did the U.S. futures fare?

The S&P 500 Index changed insignificantly on Thursday after four days of gains. It climbed up by 0.1% during yesterday’s session. On the other hand, the Nasdaq 100 Index plummeted down. Microsoft Corp. also declined after cloud growth slowed.