Solar Farms of the United States and Dying Birds Problem 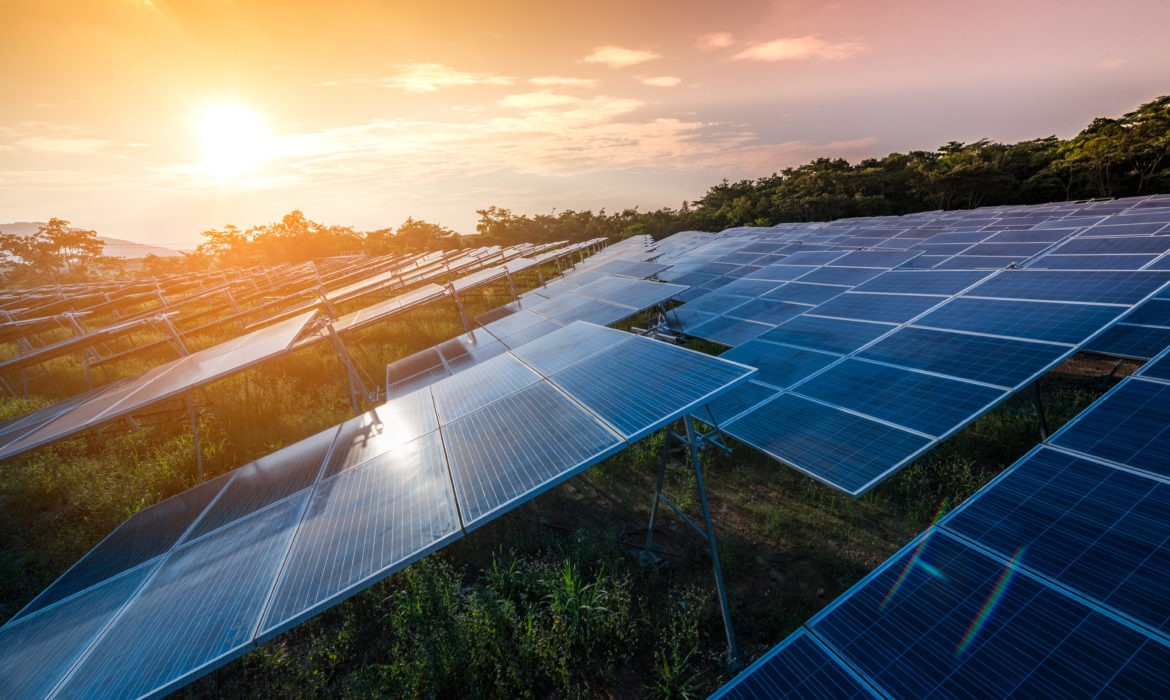 Solar Farms of America have a bird problem. For years, utility companies have been finding bird carcasses littering the ground at their facilities. It is an unexpected and strange consequence of the national solar boom. No one was quite sure why that was happening. Nevertheless, it was a problem for a type of energy that was billed as being environmentally friendly. Thus, in 2013, a group of environmental organizations, utilities, and academics came together. This was to form the Avian Solar Working Group to develop strategies to mitigate avian deaths at solar facilities around the United States.

Misti Sporer works at Duke Energy, an electric utility in North Carolina. She is a lead environmental scientist and member of the working group. So, Sporer said that there was truly little research concerning the impacts of solar on birds. Nevertheless, merely getting the data on avian deaths at solar facilities proved challenging.

A first-of-its-kind study, in 2016, estimated that the hundreds of utility-scale solar farms around the United States could kill nearly 140,000 birds annually. That is less than one-tenth percent of the estimated number of birds killed by fossil-fuel power plants (through poisoning, collisions, and electrocution). Nevertheless, the researchers forecasted that number to nearly triple as planned solar farms come online. The link between bird deaths and solar facilities is still vague. One leading theory is suggesting that birds mistake the glare from solar panels for the surface of a lake and swoop in for a landing, with deadly results. Sporer says that the hypothesis is from a human perspective. She asks a question if birds even see the same way people do. Moreover, she adds that they need to collect more data for forming a complete picture.

The Department of Energy, earlier this year, awarded a team of researchers at Argonne National Laboratory in Illinois. The department made with them a $1.3 million contract to develop a platform of artificial intelligence dedicated to studying avian behavior at large-scale solar facilities around the United States. The researchers are hoping that data gathered by their system will help ornithologists unravel the mystery of why our feathered friends’ dye in droves at solar farms. Yuki Hamada works at Argonne. He is a biophysical scientist and leads the project. Hamada said that the critical thing is to reduce solar’s environmental impact in every form. Moreover, he added that those avian issues are a concern. It is something that the renewable energy industry wants to mitigate and understand.

Only a few regions in the United States have regulations that require solar operators to report avian deaths at their facilities. Most of the large-scale solar farms of America do not bother whit this morbid and time-consuming calculus. Those that do are scarce in their ability to collect quality data. Moreover, they can only send surveyors for counting bird carcasses at a solar farm once a month. It helps solar plant operators to understand how many birds are dying. Nevertheless, it does not offer much insight into why they are dying. Thus, they need some real-time observation for that.