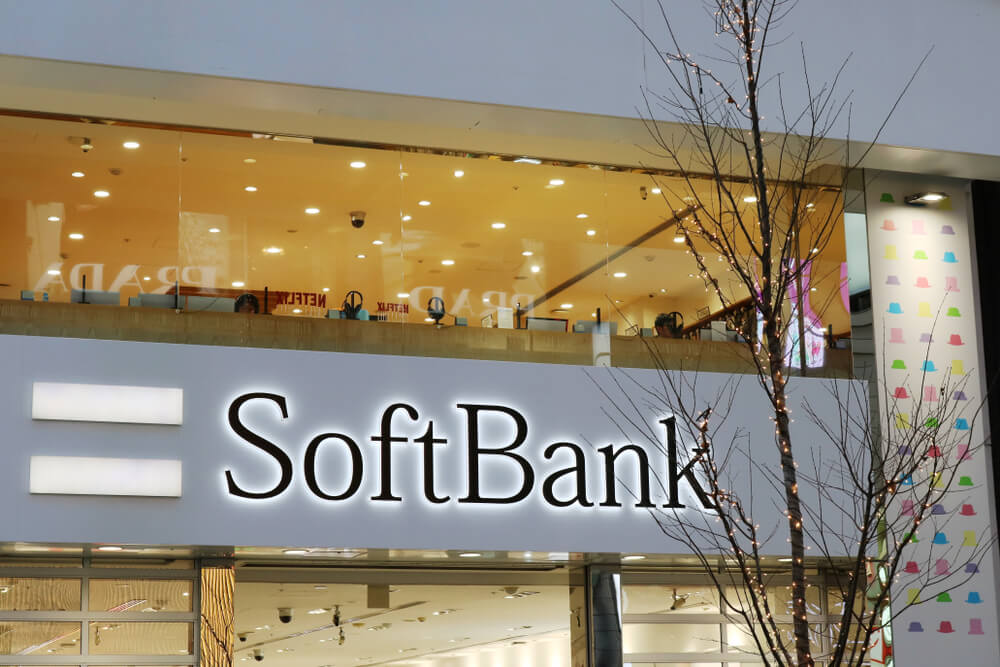 Back in March, Softbank’s shares dropped to rock bottom due to successive setbacks from wrong calls.

Today, the Japanese firm is crawling slowly back to the top amid a buyout plan.

According to sources familiar with the matter, the group currently considers buying back shares to boost the CEO’s stake.

This will advance his influence to oust remaining investors who are believed to be causing the weight behind the undervalued stocks.

The March lows resulted in a 180% boost in share price, which is the highest in the last 20 years. This gives another hurdle for the possibility of the buyout. The firm’s market capitalization stood at a robust $140 billion.

Notwithstanding, executives are willing to bet with high stakes to regain their dominant position for the long-term.

For a brief context, the purchase of a controlling share in the company remains rare and sensitive in Japan.

In the country, listings remain as one of the biggest indicators of status among companies, which drives many firms to stick to the status quo.

The move to take Softbank to go private will not go on smooth sailing as opposition from internal management will be expected.

Currently, its chief executive Masayoshi Son owns a quarter or 27% of the total shares. He needs a lift to own two-thirds of the investment company to be able to buyout shares from minority shareholders.

The plan will enter into force when the price dips, intending to limit the payment of premiums.

In November, the Japanese investment giant reportedly spent around $1.6 billion in the purchase purge. This is a significant increase from the preceding month.

As asserted by experts in the field, the strategy of waiting for the stock price to plunge and capitalizing on the weakness is called a “slow burn method.”

According to spectators, one big advantage of the plan is its flexibility and ability to skip the responsibility to pay the premium if conducting a formal buyout.

This could add about 25% overhead value of the total purchase and can be too burdensome to handle.

The majority of the major shareholders are also in support of the scheme since the firm’s stocks currently trade at a discount value in its ventures on Alibaba, Uber, among others.

In an interview last November, billionaire Son noted that he plans to buy shares more aggressively when the shares dropdown.