Sign in
Home Cryptocurrencies Blockchain Technology: Courts in China to implement the Blockchain

Technology: Courts in China to implement the Blockchain 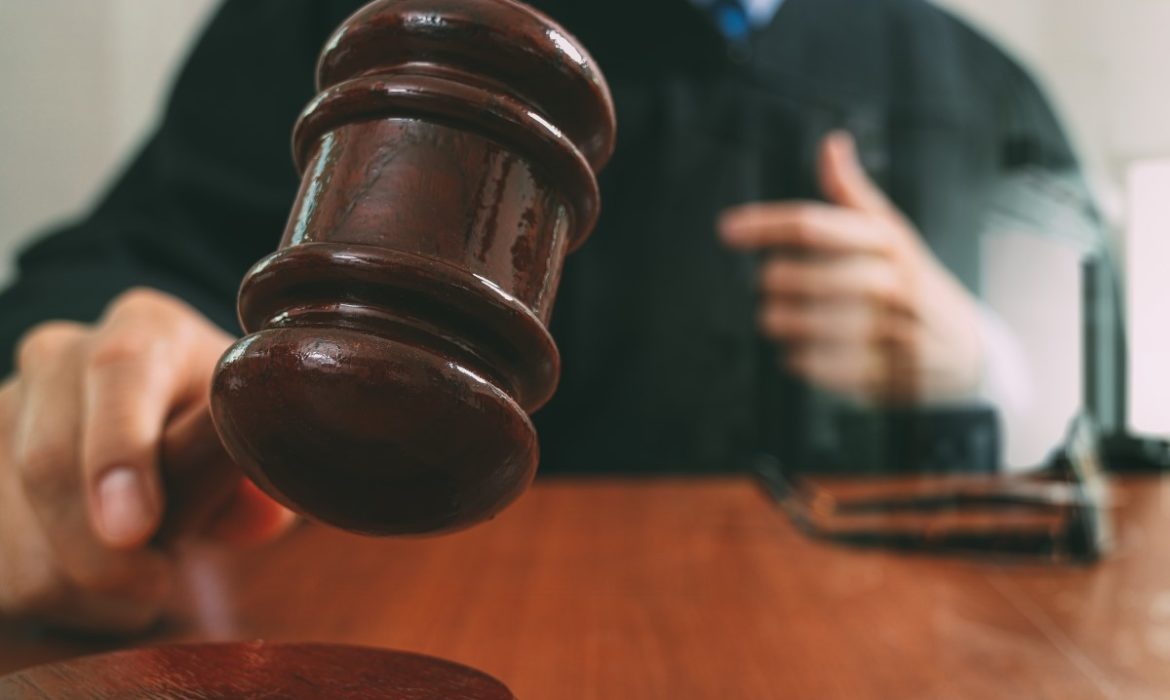 On December 5, China’s official Xinhua news agency reported about Chinese litigations. From March to October, more than 3.1 million litigation activities were settled through the blockchain and AI-powered smart internet courts, the report says.

In those courts of the future, citizens will communicate with non-human, AI-powered judges in front of multiple screens. This kind of innovation negates the need for them to appear in court physically. The system also creates the possibility for citizens to receive their court decisions through major messaging services or by text. After establishing the world’s first smart internet court in the eastern city of Hangzhou in 2017, China launched similar operations. In April, president of the Beijing Internet Court Zhang Wen noted that the court employs technologies such as blockchain and artificial intelligence to render judgment.

In the current use of artificial intelligence as an assistant to make rulings, efficiency takes priority over the accuracy, Zhang said. And the human judge is ultimately responsible for the fair ruling, he added. He also thinks the world is heading toward a future when an AI judge is sitting at the podium.

According to a report, over a million citizens already registered with the smart court system. As well as 73,200 lawyers.

Bach in 2018, China’s Supreme Court stated that evidence authenticated with blockchain is binding in legal disputes. It also declared that internet courts shall recognize submitted digital data as evidence. That data should be recognized if parties collected and stored the data with digital signatures using blockchain. Moreover, if the parties collect the data via a digital deposition platform and can prove the authenticity of such technology used. The new rule is a part of more comprehensive rules clarifying litigation procedures for internet courts across China.