Sign in
Home News Economy Small Probability of “Phase Two” for the U.S. and China

Small Probability of “Phase Two” for the U.S. and China 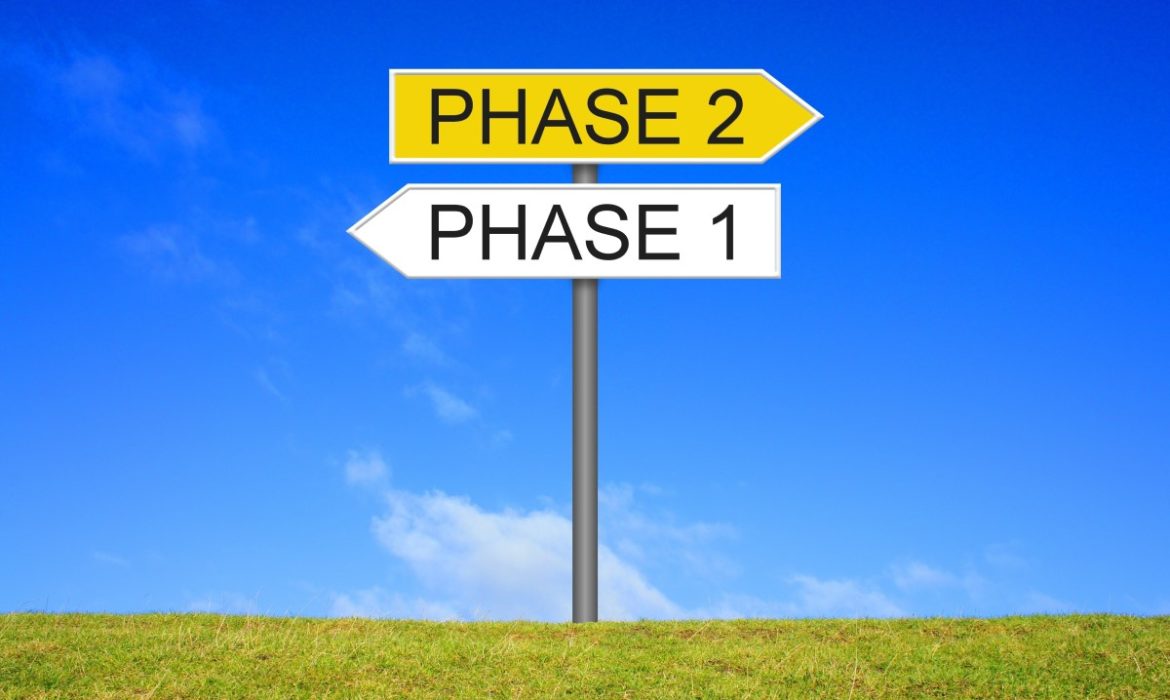 According to U.S. and Beijing lawmakers, trade experts, and officials, there is a very tiny chance of “phase two.” The two countries struggle to conclude even the “phase one” agreement.

Once “phase one” is done, U.S. President Donald Trump expect to jump into the second phase. He said it in a press conference where Liu He, Chinese vice premier, was attending. In the center of attention during the second stage would be a chief complaint from the US concerning China stealing intellectual property from the United States. They believe this is happening by forcing U.S. companies to transfer their technology to Chinese rivals. 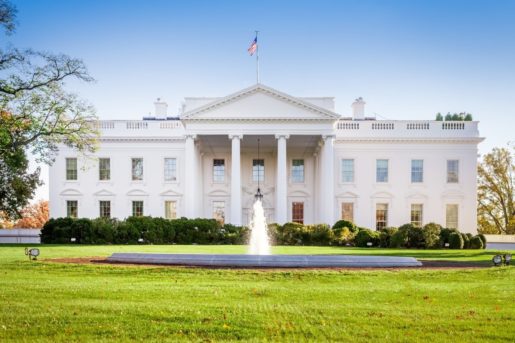 The White House is reluctant to work with other countries to pressure China. The November 2020 U.S. presidential elections are coming. It is very suspicious that phase two deals will go into the hand.

U.S. farmers and businesses are in turmoil because of the 16-month trade war with China. The global economy had its flows because of the disrupted global supply chains. Economists are asking if the sacrifice was worth the current situation. But many free-market economies see Beijing’s trade practices as unfair.

It is more probable that the signing of the phase one deal will postpone for next year.

The Chinese side wants to see if Trump will win a second term. Before that, they refuse to sit down to discuss a phase two deal.

A Chinese official told Reuters that Trump is the one who wants to sign deals, not them. They can wait. A California Democrat who sits on two critical agricultural committees, Jim Costa, said in Congress, on Wednesday that Chinese sources told him the same thing.

The United States President’s priority is to protect a phase one announcement that is China purchasing U.S. agricultural goods. It will be an essential win for this pre-election campaign. It is what the Trump administration official says.

Another administration official said that the phase two negotiations would start as soon as step one ends. But he does not know when it will start. 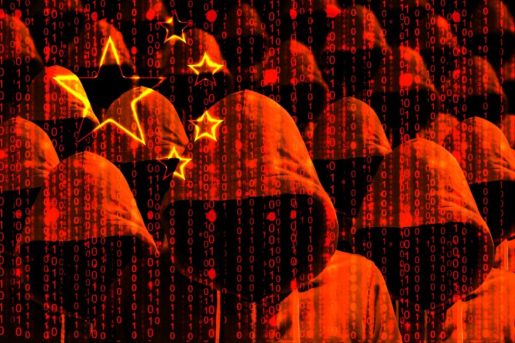 To hold China accountable for years of cyber-attacks, economic espionage, dumping of low-priced goods made with hefty government subsidies, and forced technology transfers; there is broad bipartisan support for Trump’s drive. But these concerns are not addressed in phase one agreement. The agreement involves tariff rollbacks, intellectual property pledges, and China agricultural product buys.

Furthermore, Costa said the tariffs, intellectual property, agricultural product buys, and so on are manageable issues. He believes the harder problems are copyrights, industrial espionage, privacy and security issues, and complying with those issues.

Trump has two types of economic advisers, some who want Trump to push more comprehensive agreements and others who wish for Trump to make a quick phase one deal agreement for the markets and business stimulus.