Slack Investors are Nervous as Microsoft Teams’ is Growing 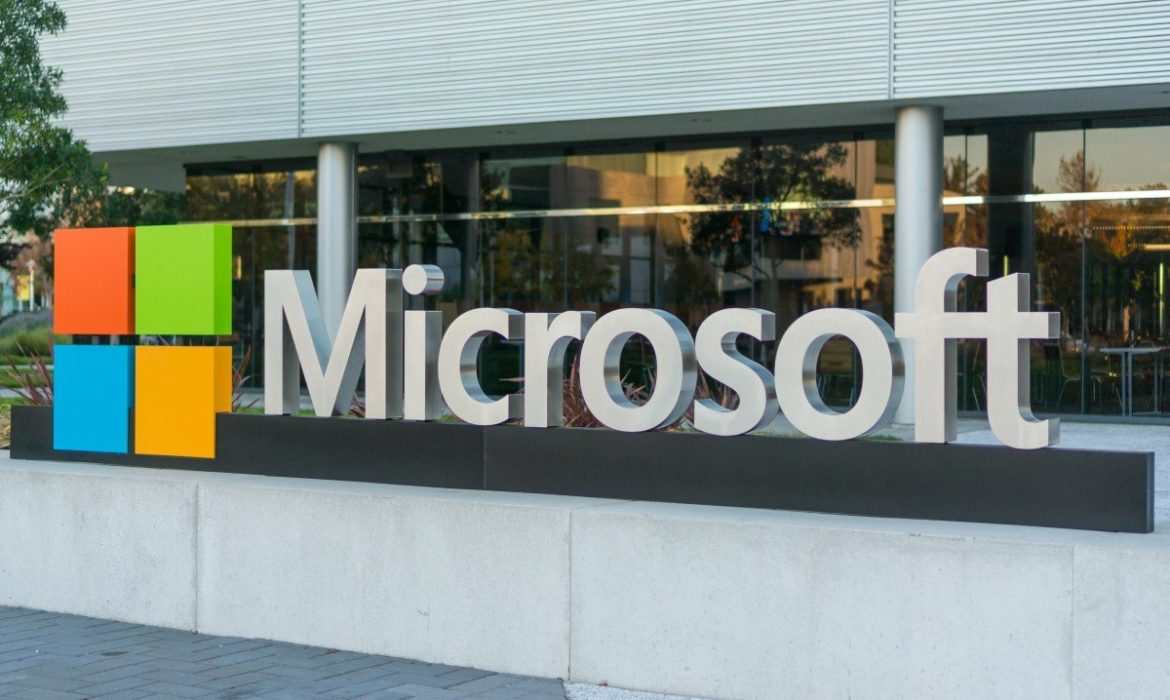 Microsoft Teams’ growth is progressing faster than expected. But Slack Technologies Investors must get used to it.

Since July, the customer base of Teams grew by 54%, meaning that it has more than 20 million daily users. It is approximately double the amount of Slack’s customer base. Last month they had 12 million users.

Slack investors are very nervous about the situation. The difference between them and Microsoft Teams is very high. 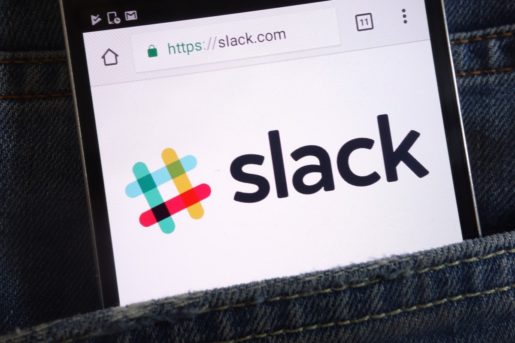 Wedbush Securities analyst Daniel Ives said that the Street had 16 million daily active users for Teams, but Microsoft over-ran those indicators by 25%.

Salesforce.com Inc. CRM, +0.37% plans to integrate Service Cloud and Sales Cloud products with Teams for the customers of both companies to have benefits.

As Daniel Ives says, Slack has an excellent model of business, but the success of the Microsoft Team is a massive problem for them.

IT network Spiceworks made a survey last year of 901 organizations. Skype was the most popular for business activities, indicating 44%. Afterward came Teams and Slack with 21% and 15% respectively. However, Teams is proliferating.

Through the popular offerings of Microsoft 356, Teams continues to make benefits from Microsoft. Many corporations are adopting Teams, including Trek Bicycle Corp, Loreal S.A. OR, -0.57%, Telefonica S.A. TEF, +0.00%, and Alcoa Corp. AA, -0.92%. The Microsoft Teams says that 500,000 organizations are using the Teams app.

Slack says that the Teams’ growth is misleading because most of the customers use the app occasionally.

A slack spokesman sent an email to MarketWatch saying that a workplace cannot improve if there is no demand for your product. He said that the app sees unmatched engagements to its platform with more than 5 billion actions in a week, including acts of more than a billion by phones. Paid customers spend more than 9 hours on workdays connected to the app service. But active usage of Slack is 90 minutes per workday. 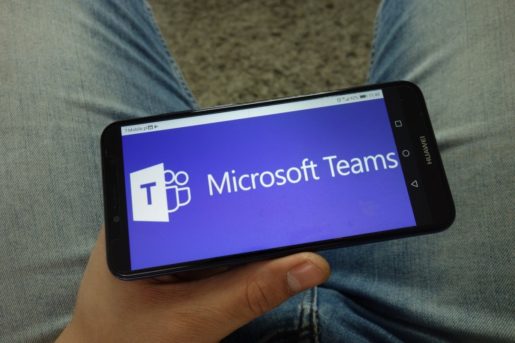 The Larry Cannell, Gartner analyst, anticipates that Teams will be more popular than Skype. He claims that it cannot happen in a month, but he shows confidence that after some time, it will happen.

For the workers and company teams, this app is comparatively new. They need time to include it in their daily habits. The competition is on, but it is far away from ending. It’s just beginning. Skype and Slack will need some technical and marketing improvements if they want to compete.

Now we can wait and see which app most organizations will prefer. In today’s world, the fact is that an organization can’t go on without business apps.