The situation of United States Workers and Benefits 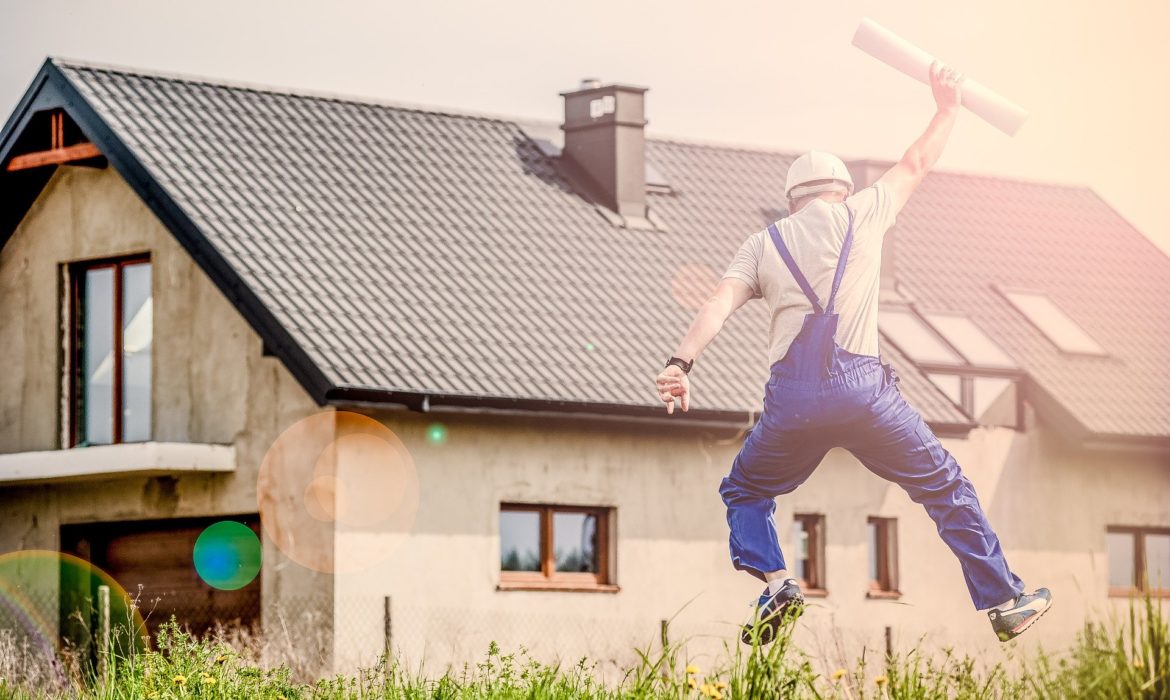 Washington lawmakers allowed a $600-a-week boost in payments for millions of unemployed workers to expire. Thus, just weeks after that happened, the economy is already beginning to feel some pain.

The number of workers queuing for jobless aid has been rising. Previously, the delivery and retail sectors primarily benefited from laid-off Americans spending the extra cash. However, they have now cut back on hiring. Walmart is the nation’s biggest retailer. It reported record profits in the second quarter. This is in thanks to government aid to consumers. Nevertheless, now Walmart says that sales growth is slowing.

The lawmakers have dug into their heels concerning how much cash to spend to prop up the pandemic-battered economy. The expiration of a program and the cut in unemployment aid that provided more than $500 billion in loans to small businesses to keep workers on the job threaten to drag on the recovery. That is likely to ratchet up pressure on the White House and Congress to come to a deal on a new economic relief package.

Unemployment insurance added around $25 billion a week to the economy amid the four months the additional aid was in place. Now, it is running closer to $10 billion since the expiration of the extra benefits. That is what former United States Treasury economist Ernie Tedeschi said. That will most probably have devastating individual implications for the families that receive that payment. Furthermore, it will have an economic impact on America as a whole.

Tedeschi added that when you have $60 billion less going to families, it means that there is going to be something close to that less in spending. The lapse of federal pandemic aid has aggravated the labor market outlook, with less money to spend on gas, groceries, and other goods. Consumption acutely affected businesses as a result. Busineses then began hiring fewer workers. This is according to Nick Bunker. He is an economic research director at Indeed Hiring Lab. The listings for jobs in wellness and beauty seeking workers like cosmetologist, fitness instructors, nail technicians, and hairdressers are falling. Furthermore, the numbers for employment for delivery and retailing drivers and truckers have fallen as well. 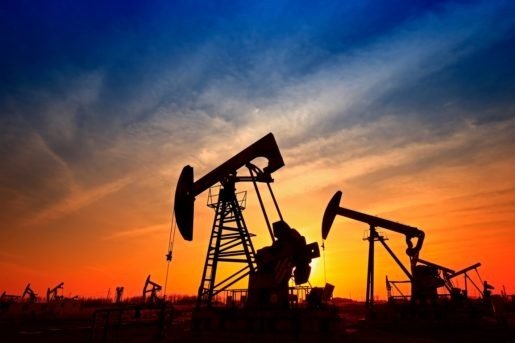 The number of job listings posted in the week ending on August fourteenth was 20 percent lower than they were at the same time in 2019. According to Indeed, this is the first drop the website has seen since late April.

Bunker said that, in the last few weeks, they have started to see a significant slowdown in the trend in job postings.

Hours worked, hiring, and the number of employees working over the last six weeks (a period that started before the extra unemployment aid ending on July 31) has flatlined or slowed down. This is according to data from workforce management platforms Homebase and Kronos.

In the week ending on August 15, the number of jobless claims rose to 1.1 million. This halted several weeks of decline. Thus, this suggested that large numbers of people are still being pushed out of work because of the pandemic.

That is the situation of American workers and unemployed individuals.