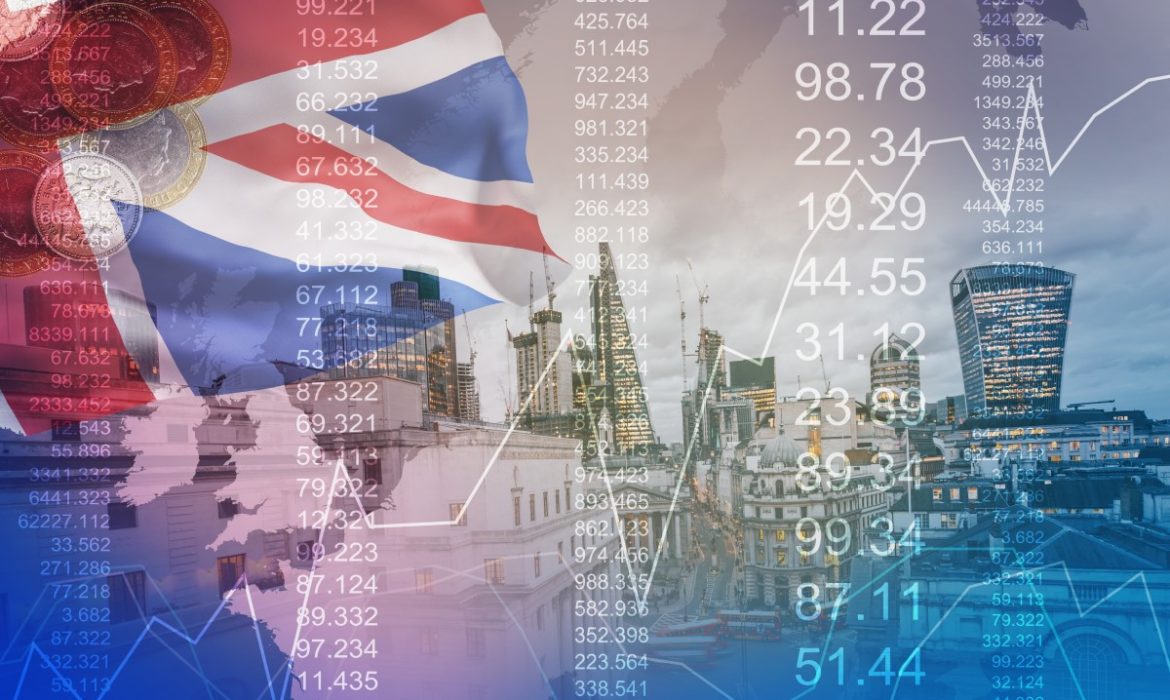 On Friday, London stocks were headed for a third straight losing week. There were substantial gains for mining companies. Nevertheless, building companies had losses during news regulators will open an investigation into the treatment of leasehold homeowners.

With shares of Barrat Developments down 4.5%, the home-building sector produced the biggest decliner. Taylor Wimpey and Persimmon saw losses of around two percent.

Russ Mould is an investment director at AJ Bell. He said that impact could be widespread in a note to clients, with significant developers Taylor Wimpey, Barratt Developments, and Persimmon all potentially in the firing line. Furthermore, he added that the last thing the sector needs heading into a recession is facing a mis-selling scandal to the payment protection insurance (PPI) debacle, which hit the banks in the wake of the financial crisis.

On Friday, mining companies drove the gains. After merger talks in the Spanish bank sector inspired improvements across the industry, they are also higher. The shares of Rio Tinto increased by 2.4%. BHP Group increased by 1.8%. Meanwhile, Anglo American increased by 3.5%.

A sixty-five-year-old media company is in danger to slip out of the FTSE 100. The index will reshuffle next week. Meanwhile, analysts say that a retailer beloved by bargain shoppers can take its place.

This year shares of ITV PLC have slumped nearly 67%. It lost another 1.3% on Friday. On Friday, the FTSE 100 traded flat. It was headed for no change in the week.

The reshuffle will take place at the close of business next Tuesday.

Susannah Streeter works for Hargreaves Lansdown. She is a senior investment and market analyst there. So, she said in a note to clients that the Love Island Broadcaster’s (ITV) revenue has fallen dramatically. It is because companies have cut advertising spend amid the coronavirus pandemic. The company canceled its 2019 final dividend in March.

that is the situation of the companies.