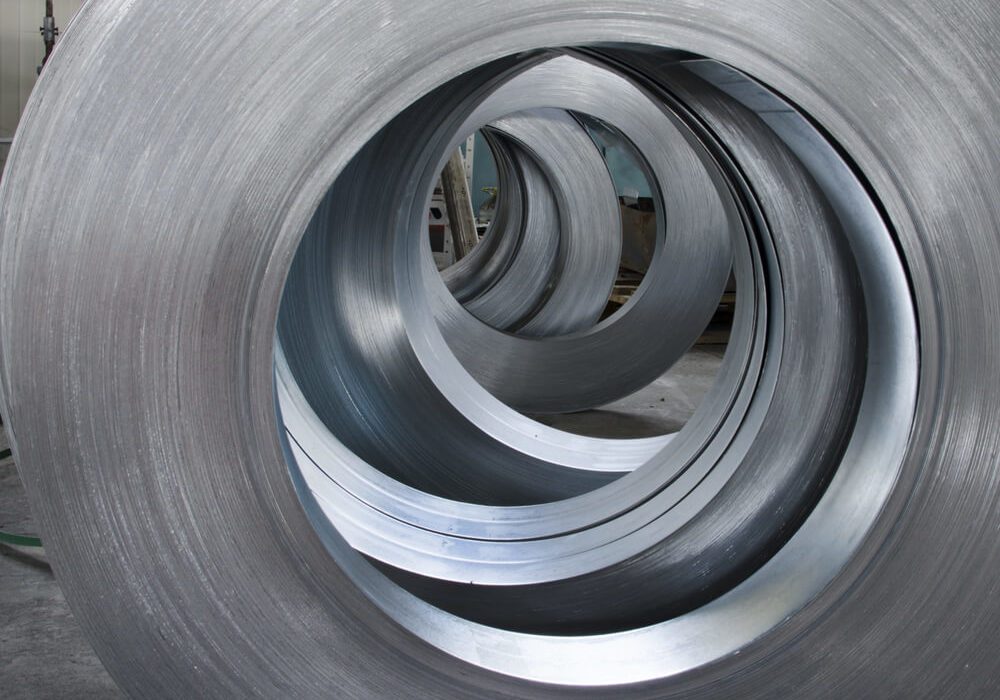 Silver lost steam after surging to an 8-year high in Monday trading.

The metal managed to ascend to its highest peak since 2013. It came to $30.03 per ounce during the previous session after a 7.3% jump.

Today’s fall is fueled by the Chicago Mercantile Exchange’s steps to counteract highly speculative behaviours in the market.

Also, such a decision came to increase margins of the precious metal’s trading. This, in turn, encouraged some profit-taking from retail investors.

For a brief context, bourses resort to increasing margins, also known as deposits effective in mitigating default risks, especially when the market is volatile.

On the same day as the surge, the CME hiked Comex 5000 Silver Futures margin by 17.9%. This was in an effort to maintain equilibrium between supply and demand.

This resulted in a significant increase to $16,500 per contract from $14,000 originally set for February.

According to a capital market analyst, silver’s unprecedented price hike while other industrial metals remained steady is highly speculative.

Usually, price on the cluster follows the wave of significant news in the key markets. These can be sustained industrial developments or robust factory activities, among others.

However, such is not the case this time. The surge in the metal’s price came hand in hand with the drop in manufacturing PMI in China, which measures the factory activity in the country.

With this, experts are convinced that silver is in for a painful reversal in the coming weeks once the euphoria starts exiting.

There is a lack of fundamental reason in the recent surge. However, analysts are in agreement that the trading environment will remain unpredictable for the time being.

On the other hand, retail interest is expected to linger for a while, driving the prices further up in the nearer term.

Meanwhile, gold also down for the day, with the market’s attention remaining on its counterpart.

Nevertheless, one important occurrence that sustains the yellow metal’s prices in the longer term is the prospects for the stimulus package.

On Monday, President Joe Biden held a meeting with some Republican senators to discuss the generous stimulus injection.

According to insiders, the group is proposing a downsized amount of recovery plan that will still be supportive of the non-yielding asset in any way.