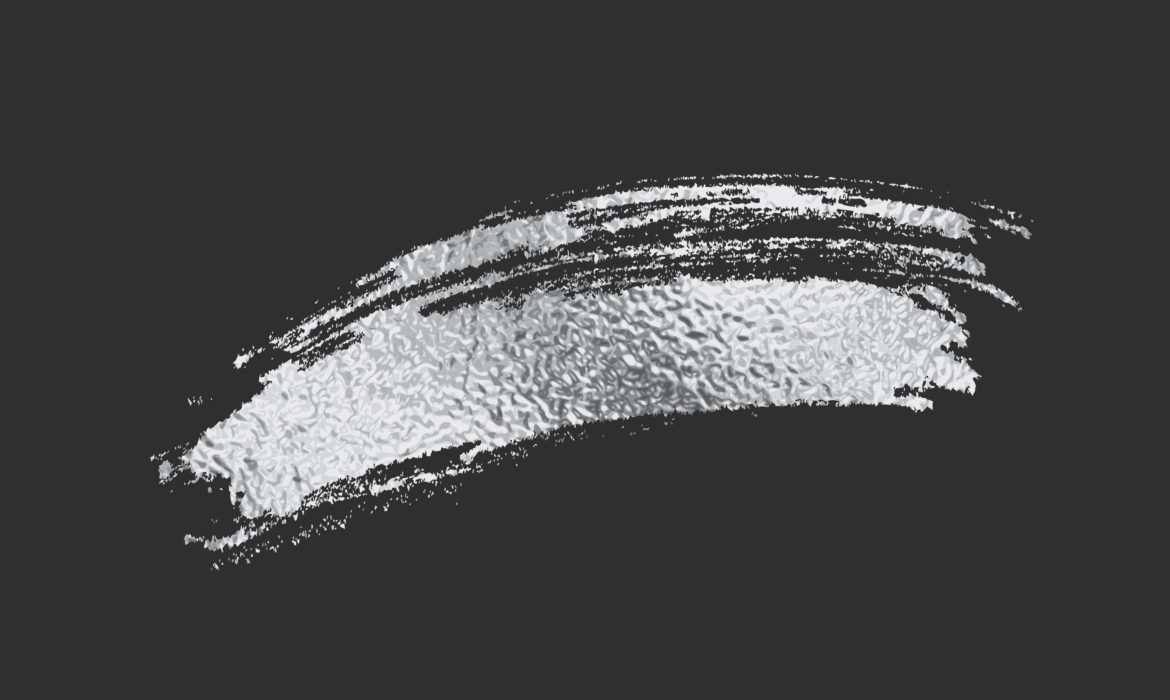 Over the past month, silver prices have completely outperformed gold. During the coronavirus crisis, metal prices dropped to an all-time low in comparison to gold.

Jigar Trivedi, a research analyst at Anand Rathi Shares and Stock Brokers, stated that the gold and silver ratio cooled down from 114 on the 1 of May to 97 as of today. He believes that silver will continue with the same momentum for several more sessions. 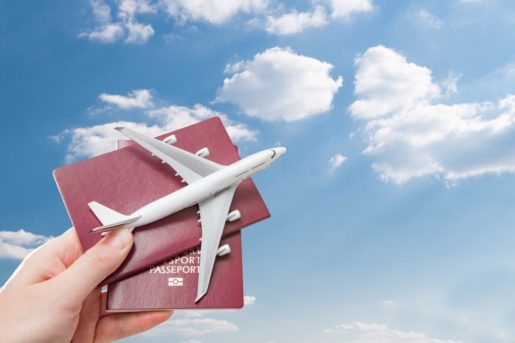 Geojit Financial Services said, in a note, that the metal would continue with a positive bias, as it stays above $17.60. Analysts see further possible resistance at $18.90.

According to Kotak Securities, US-China tensions are supporting gold and silver prices. Also, ETF inflows demonstrate buying interest. Silver is inclined on the upside, and the metal may witness choppy trading.

Ilya Spivak, a currency strategist at DailyFx, stated that there is a lot of negativity and massive risk in the market considering the tensions between Washington and Beijing.

Last month, China passed its legislation on Hong Kong to allow its security forces to operate there. The world condemned the move as an intrusion of Hong Kong’s freedom.

The Trump administration listed a slew of ways it would change the country’s relationship with Hong Kong. It also declared plans to examine Chinese firms on US stock exchanges. The US plans to sanction individuals that are involved in enforcing the new security measures of Hong Kong.

The global economy is reopening – how soon is too soon?

There has been optimism in the silver market that industrial demand for the metal may recover as economies reopen.

Some analysts speculate that if silver broke above the $19 level, the metal would surge significantly higher. From a psychological standpoint, the $20 level is fundamental. They think that this will come into play too.

The market is likely to face a lot of volatility this month.

Analysts still worry about the spread of the coronavirus pandemic. However, countries are trying to open up the economy as quickly as possible. Health experts maintain that a quick reopening could lead to the second wave of COVID-19 infections, which could be even worse than the first one.

Last week, Jerome Powell, the Federal Reserve Chairman, warned against a false start by reviving the economy prematurely. He asserted that these actions could lead to another surge in new cases of infections. However, the economy could recover fairly quickly if people adhered to social distancing measures and guidelines. There is a need for a plan for the reopening. While everyone wants it to happen as soon as possible, a false start also needs to be avoided, Powell said.

More than six million people have been infected by the coronavirus pandemic so far. The death toll has reached 372 thousand. Massive closures against the spread of the deadly virus have affected the global economy greatly. A lot of people lost their jobs, many factories, mines and companies closed. People have felt the strain of social restrictions and massive unemployment.