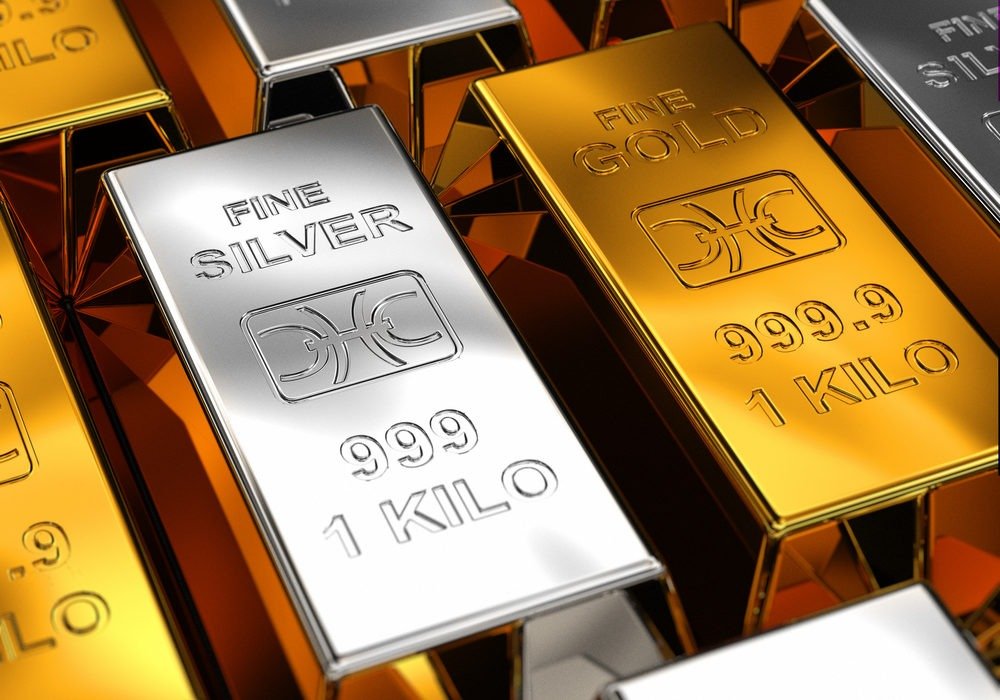 The silver market is on the move. It is finally getting ahead of other precious metals and shows as though it’s making real headway. After the panic sale in March, the metal fell briefly below $12 an ounce. Now prices have risen by 50%, and an impressive move is expected to take place.

The question for investors now is whether the recent silver recovery is fleeting or sustainable. They are speculating on whether extreme market volatility is suggesting more danger in the future or the first stage of a much larger bull market to come. 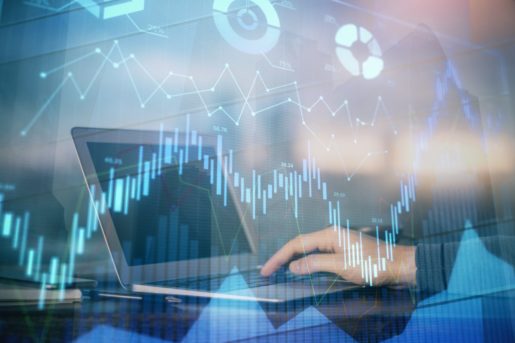 Stefan Gleason, president of Money Metals Exchange, believes that silver is in a structural bull market. In his view, there are good reasons to think that the March 2020 lows will never occur again.

He highlighted that Silver prices would meet some resistance above $16 per ounce. Once broken, that technical line on the weekly chart could serve as a starting point for a run to $19 an ounce.

The metals price rose as high as $18 on Friday. It then took a slight pull-back and settled on $17,182 at the close of the markets.

Silver is getting undersupplied

At the same time, there are growing signs of a shortage of physical silver. At least, this appears to be so in some parts of the world. This week, bullion banks have been struggling hard to find the 1,000-ounce silver bullion. They need this to make short-term delivery commitments on Comex. This shortage in the United States has caused spot silver prices in New York to diverge. In fact, it has diverged by more than 50 cents higher than the London Spot. Such a spread is infrequent, and the referees seem unable to transport enough silver from London to New York to close the gap any time soon.

Fundamentally, a silver price below $16 an ounce is not sustainable according to mining companies, due to total mining costs.

While another irrational panic attack is possible for fear of the second wave of the coronavirus, the remaining upside potential for silver in the months and years to come far outweighs its downside risk.

Silver is historically cheap compared to almost any other asset on the planet.

The unprecedented cheapness of silver versus gold gives us more confidence that these extreme lows were exceptional displays of maximum panic that we will never see again, says Gleason.

But since more than 50% of the demand for silver comes from industrial applications, a recovering economy is not necessarily harmful to prices. Many fundamental and technical indicators are becoming optimistic.