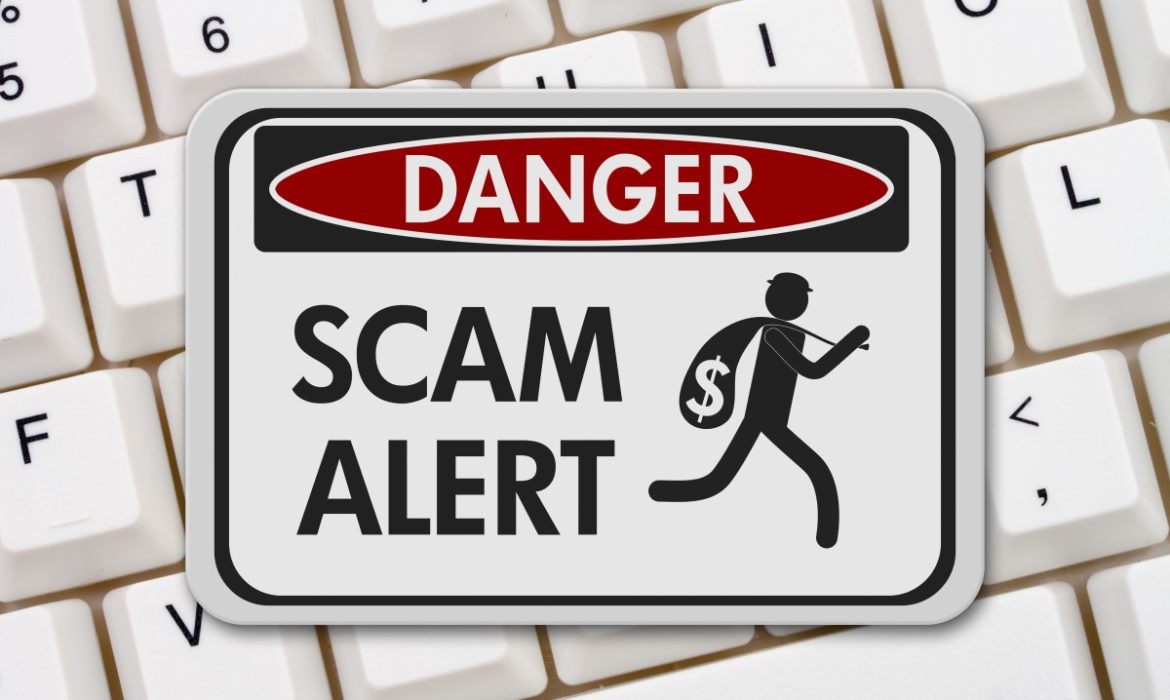 The U.S. Securities and Exchange Commission (SEC) has charged the founder of Shopin Eran Eyal with setting up a fraudulent initial coin offering (ICO) and scamming the investors.

According to a press release, the SEC alleged that the businessman and his company scammed hundreds of investors in an ICO. The fraudulent scheme raised more than $42 million from August 2017 to April 2018. Shopin’s actions constituted an unregistered securities offering of Shopin Tokens, SEC says.

Eyal persuaded investors he would use the funds from the token sale to create shopper profiles based on blockchain. Moreover, the profiles would track customer purchase histories across online retailers and recommend products based on this information. Though, Eyal has never actually created a functional platform.

Director of the SEC’s New York Regional Office Marc P. Berger said that the SEC seeks to hold Shopin and Eyal responsible for scamming innocent investors. According to Berger, Eyal’s claims about relationships and contracts in support of a blockchain-based universal shopper profile were false. Berger later added that retail investors considering an investment in a digital asset must be afforded the same disclosures as in any other traditional securities offering. Moreover, Eyal allegedly lied about having forged partnerships with established retail outlets when no such partnerships really ever existed.

According to the commission’s complaint, Eyal used over half-million dollars of investor funds for expenses such as his rent, entertainment, or dating service. Furthermore, he omitted to disclose to investors that he would use any proceeds for his own benefit.

The SEC has charged Eyal and his company with violating the anti-fraud and registration provisions of the federal securities laws. The commission also seeks jail against Eyal prohibiting him from participating in any future securitized token offerings.

Eyal had charges from previous scams. He scammed investors for $600,000 misrepresenting the staff and clients of Springleap, his previous startup.