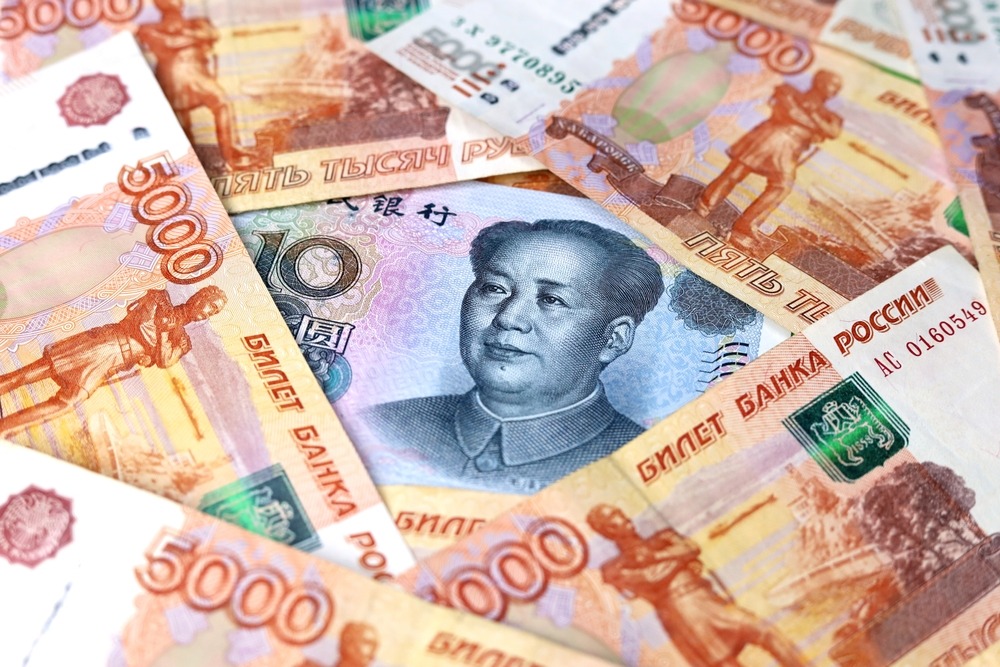 An unexpected rate drop by China’s central bank on Tuesday caused fears about slowing economic development. Meanwhile, the yuan had the worst decline among Asian currencies, falling to a three-month low.

After the People’s Bank of China reduced its prime loan rate to 2.75% from 3.70% on Monday, the yuan fell 0.2% to 6.7881 to the dollar, a level last seen in May. Data suggesting that Chinese retail sales and industrial production rose less than anticipated in July and pointed to a protracted downturn on the mainland also contributed to the rate decrease. The year’s string of COVID-19 lockdowns has been a major contributor to the Chinese economy’s weakness. The Chinese government is unlikely to relax its rigorous zero-COVID policy despite its obvious economic consequences.

As a result, economists have reduced their expectations for economic growth this year, which has hurt the Chinese market. The likelihood of reduced demand has also hurt the world’s commodities markets due to concerns regarding China.

Outlook on the Asian Markets

Given China’s status as a key trading partner, losses in the nation spread to other Asian markets. After falling more than 1% on Monday, the Australian dollar somewhat increased on Tuesday. Three currencies that rely on China as a market for exports—the Malaysian ringgit, Indonesian rupiah, and Philippine peso—fell between 0.1% and 0.3%. After the rate decision on Monday, all three currencies experienced a significant decline. Due to heightened economic headwinds brought on by decreasing activity, ING lowered its prediction for Chinese economic growth to 4% from 4.4% for 2022.

According to Iris Pang, Chief Economist, China, at ING, weaknesses they have observed in the Chinese economy include real estate property building, house sales, and mortgages, to name a few. There may be a decline in export demand. Despite COVID policies becoming more flexible, this will halt employment creation in China, generating a vicious cycle of consumption and economic growth.

Following the Chinese data and rate announcement, the U.S. dollar increased, further impacting most Asian currencies. After gaining around 1% in each session, the dollar index and dollar index futures were unchanged on Tuesday.