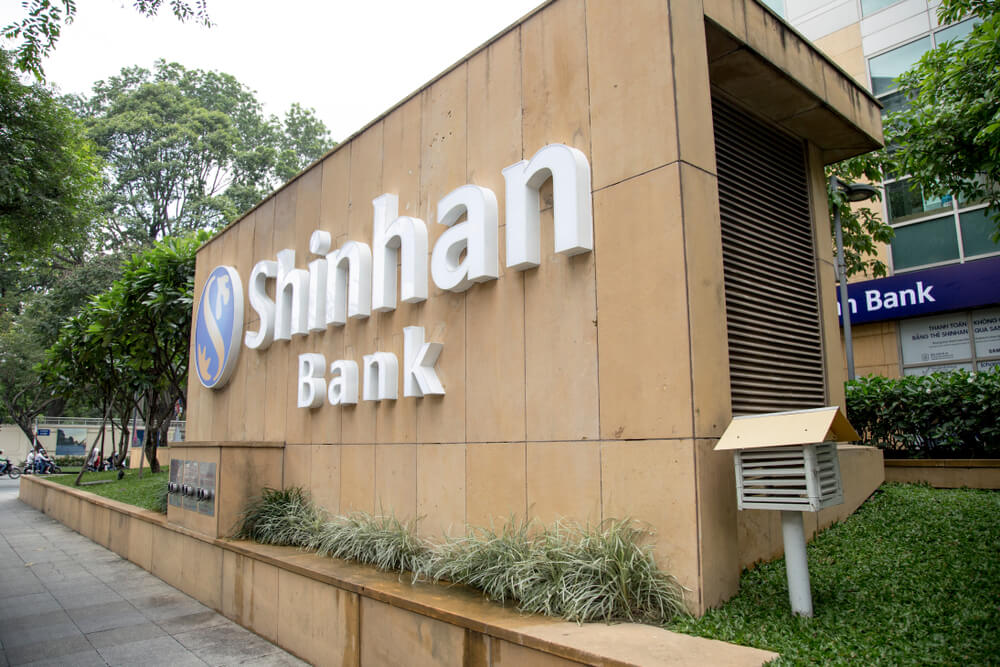 Shinhan Bank is South Korea’s second-largest financing institution. They have a history of collaboration with Klaytn, which is a global crypto blockchain from Kakao’s Ground X.

On Monday, June 5, it was announced that the bank joined Klaytn’s blockchain governance council and became a member of its co-governance.

As part of the collaboration, Shinhan will take part in the development of Klaytn-based digital services in supporting fintech innovation.

The said blockchain service provider launched in 2019, which focuses on integrating blockchain solutions into enterprise-grade foundations.

It is a hybrid blockchain network that combines the features of both public and private blockchains.

The reason for this is to ensure decentralized data and governance, as well as low latency and high scalability.

The Klaytn network is implementing its native KLAY token in incentivizing commitment to maintaining the growth of its ecosystem.

Based on the announcement, Shinhan is South Korea’s first traditional financial institution to join Klaytn’s governance council., which so far has 30 members.

Meanwhile, the financial institution comes out as a major commercial bank in the country, involving themselves in several digital currency and blockchain initiatives.

In addition, Shinhan Bank has been actively investing in the industry with a strategic investment in Korea Digital Asset Trust.

Also, the bank already participated in a $7.5 million funding round for Blocko, which is a Samsung-backed blockchain startup.

Moreover, Shinhan Bank also had a partnership with the Hedera governing council.

Last April, the bank announced that it joined the council to widen its efforts in the field of digital transformation.

Hedera is an enterprise-grade blockchain platform that is capable of processing thousands of transactions per second.

Shinhan is not new to distributed ledger technology as it built a variety of services on Hyperledger Fabric since 2017.

The CEO and co-founder of the Hedera Hashgraph, Mance Harmon, stated that there is an increased interest from financial institutions and governments around the world in DLT-based services.

The roots of these interests are for the use of transactions in payments systems and global settlements.