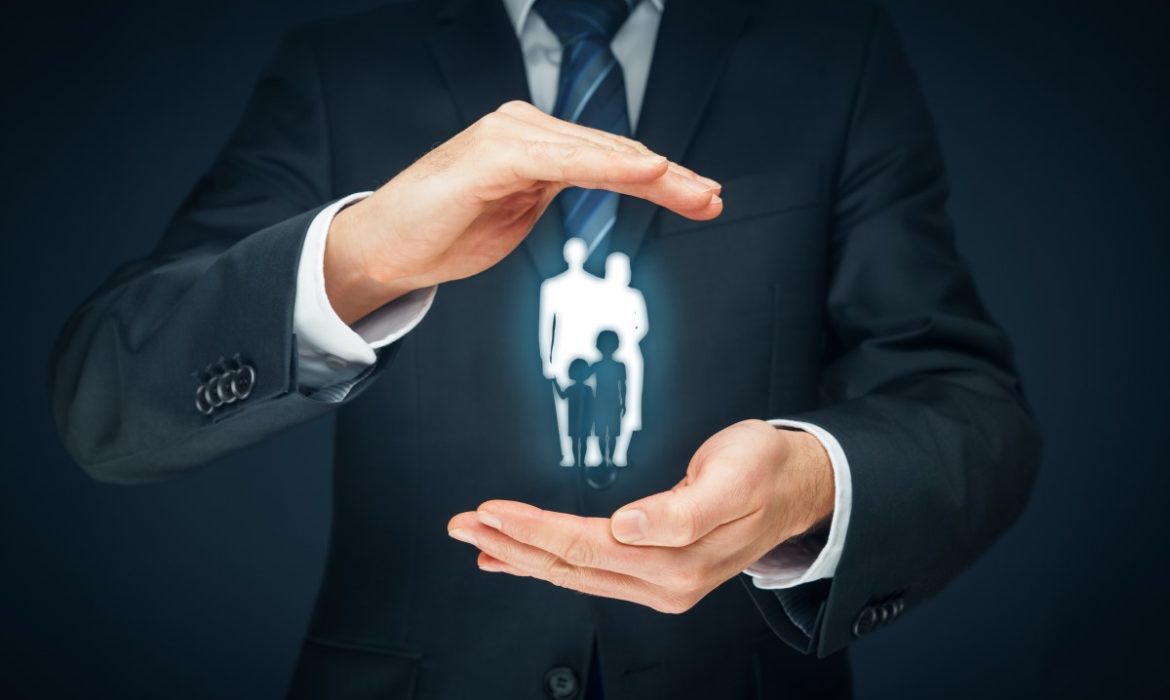 Shift Technology is a provider of AI–native fraud detection. The company offers automation solutions for the global insurance industry. Central Insurance announced recently that Shift would support its fraud detection and subrogation initiatives.

Central Insurance will deploy Shift’s fraud detection solution named Force to uncover suspicious behaviors in the insurer’s property and auto claims processes. Furthermore, the insurer will use the technology to identify more quickly and accurately property claims which are appropriate for subrogation recovery.

This company has been in business for more than 140 years. During this time, Central Insurance has built a reputation for integrity, as well as exceptional customer relationships and operational excellence.

The company strongly believes in applying both cutting-edge technology and innovative approaches to best meet customer and business requirements.

Central Insurance has recognized that applying both analytics and artificial intelligence to the claims process plays a key role in delivering on its promises to customers. So, the company turned to Shift Technology with its fraud detection and subrogation solutions.

Jeff Lieberman, Director of Anti-Fraud and Recovery for Central Insurance, spoke about this new development. According to him, the unfortunate truth is that despite the phenomenal efforts of talented claims professionals, suspicious and fraudulent claims can be incredibly hard to detect. So, they are addressing this challenge head-on by putting in place best-in-class fraud detection strategies with the support of Shift Technology.

Sometimes it’s not easy to identify those claims for which another insurer or third-party is wholly or partially responsible – stated Paul Edwards, Vice President of Claims for Central Insurance. By applying the power of data science and artificial intelligence to these problems, the firm can avoid paying non-meritorious claims. Furthermore, it can improve the identification of all claims with subrogation potential to ensure proper loss payment recovery, as well as keep premiums lower for its policyholders.

How will the Force detect fraud? Force uses artificial intelligence and advanced data science to detect fraud, thus identifying those claims which may be an attempt to defraud insurers.

The technology is able to accurately analyze the claim and spot connections, behaviors, and anomalies that mark it as suspicious. Furthermore, it can recognize hidden links between seemingly unassociated individuals or networks of individuals.

For subrogation, the company applies Force’s advanced Natural Language Processing (NLP) capabilities and detection algorithms to claims and external data, which may indicate another insurer or third-party is responsible for the lost money paid on the claim.

Jeremy Jawish, CEO and co-founder of Shift Technology, said that what they bring to carriers like Central Insurance is artificial intelligence. It helps their people make more informed decisions, with greater accuracy. Knowing who may be responsible for paying a claim or whether or not it is suspicious is interesting. And knowing why and how that knowledge can be applied to improve the claims process is extremally valuable.