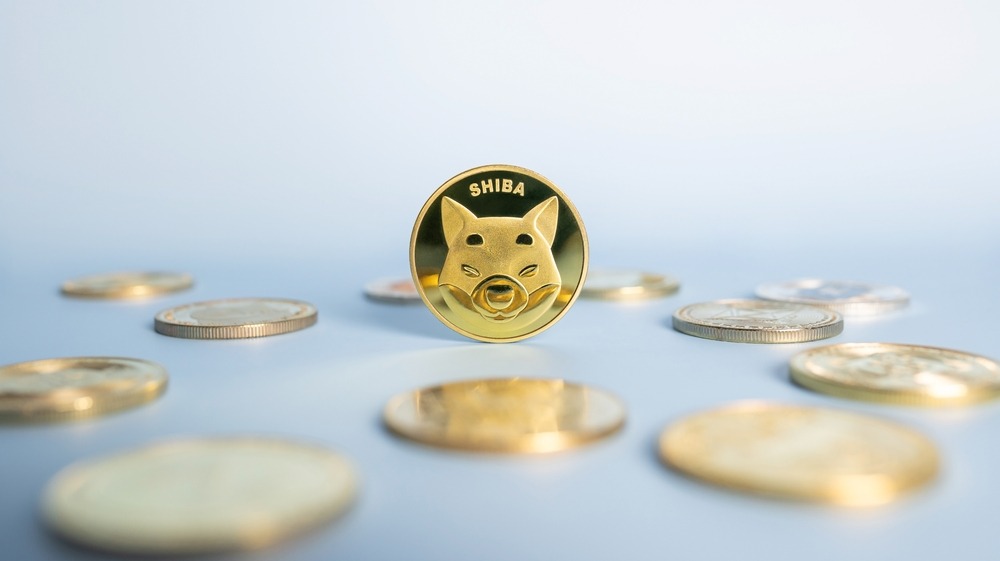 Shibu Inu launched its mission to the moon in 2021, quickly climbing into the top ten cryptocurrencies by market value. Shiba Inu is continually improving; it is generating value that extends well beyond the meme coin tag that made it famous. The community is currently waiting with bated breath for the next major upgrade, scheduled for the end of June.

The Shiba Inu community, known as the “Shib Army,” is looking forward to the long-awaited debut of ‘Shibarium,’ which investors hope will result in long-term price stability for SHIB. Before his departure, Ryoshi, the founder of the Shiba Inu Coin, presented Shibarium, a blockchain/Layer-2 solution. SHIB tokens will move to Level 2 whenever it debuts. Unification, which runs on Shibarium, reported earlier this year that the private testnet had achieved the second stage of development. Shibarium may even release in June, according to reports on social media. Despite the hoopla, there has been no official confirmation of a release date or even the distribution of any Shibarium documentation. However, it has been said that the effort would use Shiba governance token BONE as its foundation liquidity asset once it is released.

Shibarium And Its Importance

The most significant disadvantage of the Ethereum network has always been the hefty gas prices that investors must pay to execute transactions. A Layer-2 solution built on top of the Ethereum network can frequently aid in the reduction of excessive gas prices. Shibarium is an in-house platform for transactions that gives consumers much lower gas prices once operational. Shiba Inu has intentions to produce an algorithmic stablecoin that would be pegged to one cent, rather than the normal dollar peg used by most other stablecoins; moreover, it would be a form of digital payment for microtransactions when the Layer-2 comes. The Shiba Inu ecosystem currently includes a decentralized exchange (DEX); an NFT gaming platform; and a metaverse application, giving the Shiba Army optimism that the ecosystem’s future will be more than just a meme.