Several major cryptos fell on Wednesday. What about BTC? 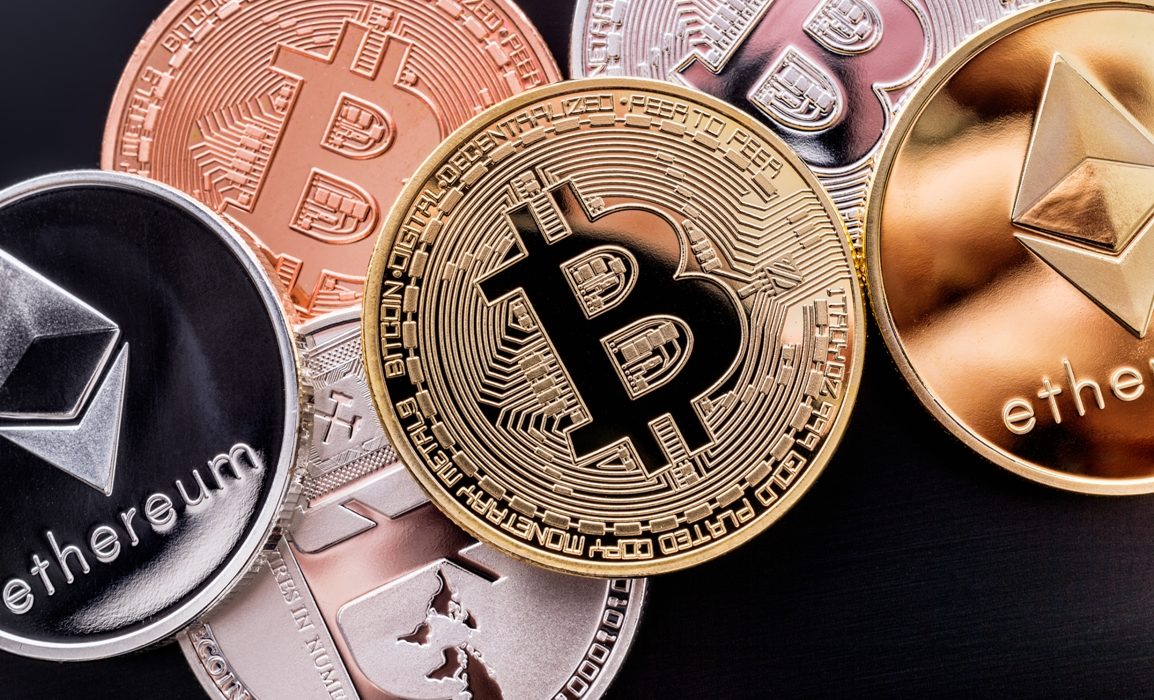 The other major cryptos traded on the bearish territory as well. Bitcoin Cash SV and Monero’s XMR shaved the most, falling by 1.11% and 1.03%, respectively.

However, Bitcoin jumped by 1.72% on Tuesday, ending the day at $9,020.1. This is the first time Bitcoin held onto levels around $9,000 since March 6. After a mixed start of the day, the crypto rallied to a mid-morning intraday high of $9,124.8 before reversing the course. It also managed to break through the first major resistance level at $9,046.07 before falling to a late morning intraday low of $8,758.6.

What about other major cryptocurrencies?

The cryptocurrency market fluctuated on Tuesday. Bitcoin Cash SV ended the day in the green, gaining 1.86%, while Cardano’s ADA and EOS were flat at the end of the session.