Senate and the White House reach the deal of the History 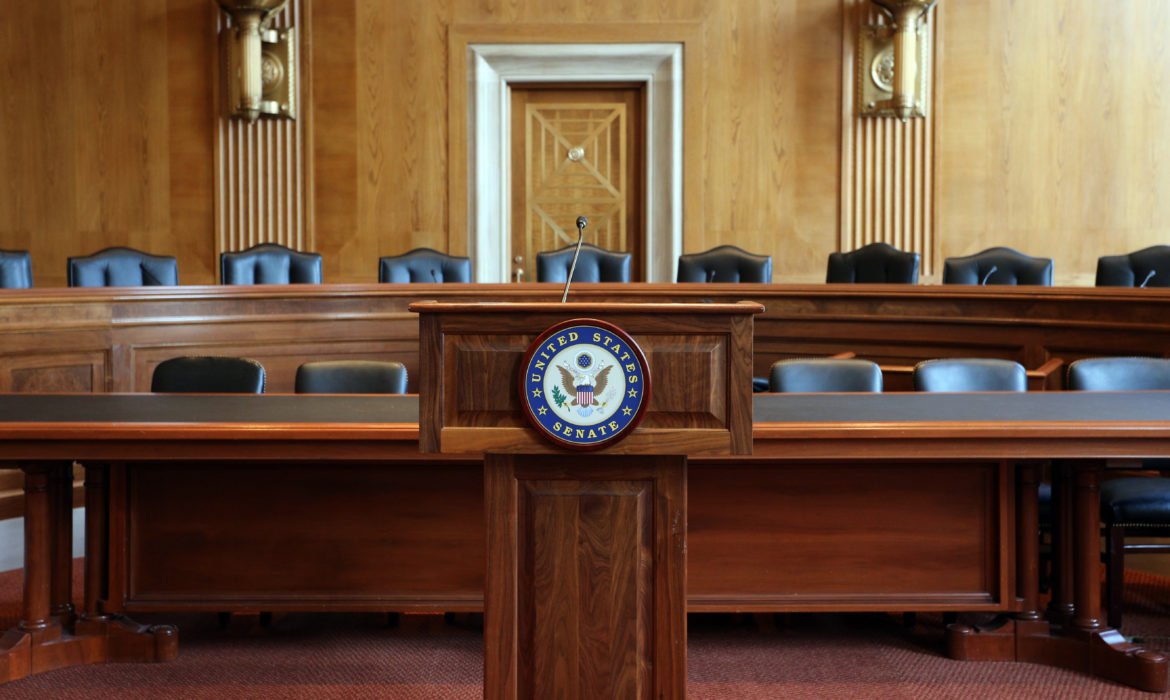 Early Wednesday morning, the Senate leaders and the White House struck a significant deal. Amid the coronavirus pandemic, the deal was about over a $2-trillion package to provide a jolt to a struggling economy. Moreover, in the History of Congress, capping days of marathon negotiations produced one of the most far-reaching and most expensive measures.

Eric Ueland is the White House legislative affairs director. He announced to the ladies and gentlemen that they have concluded their business.

This was right before 1 a.m. after leaving Senate Majority Leader Mitch McConnell’s office. It followed negotiations going around the clock since last Friday.

On the Senate floor, McConnell formally announced the agreement. He said that at last, they had a deal. The Senate has reached a bipartisan agreement on a historic relief package for that pandemic, after days of intense discussions.

The majority leader said that it was a war-time level of investment in their nation. He also added that the Senate would move to pass it later in the day on Wednesday. At noon, the Senate will re-convene. Nevertheless, they have not yet set the exact time for the vote.

The senate has not released the full details of the agreement yet. Nevertheless, the elements of the proposal have come into sharper focus over the last 24 hours. $250 billion is ready For direct payments to families and individuals.

$250 billion has also been set aside for small business loans. The unemployment insurance benefits will get $250 billion. And lastly, for loans for distressed companies, $500 billion is ready to be paid out.

Moreover, the stimulus bill has a provision that enables it to block United States President Donald Trump and his family. It will also prevent other top officials of government and Congress members. The block will prevent getting investments or loans from Treasury programs in the stimulus. All that information is according to Minority Leader, Chuck Schumer’s, office. In the case that Congress passes the bill, it will be the most potent legislative action taken to address the rapidly intensifying coronavirus crisis. It is grinding much of the economy to a halt and overwhelming hospitals.

Schumer stated that the package was the largest relief measure taken in American History. It was in the early hours of Wednesday morning, in remarks on the Senate floor. He had added that that is not a moment of celebration, but a necessity.

The plan will deliver a massive infusion of financial aid into a struggling economy hard hit by job loss. It will help with provisions for impacted American families and workers. Moreover, it will also help significant industries, including airlines and small businesses.

Larry Kudlow is Trump’s chief economic adviser. He stated that the package is the single most extensive main street assistance program in the History of the United States, on Tuesday at a White House Briefing.

Kudlow said that legislation was urgently needed for bolstering the economy. It is also to provide liquidity for cash injections and stabilize financial markets. It will help them to get through the challenging and difficult period the economy faces right now.

Let us see how the stimulus will work. 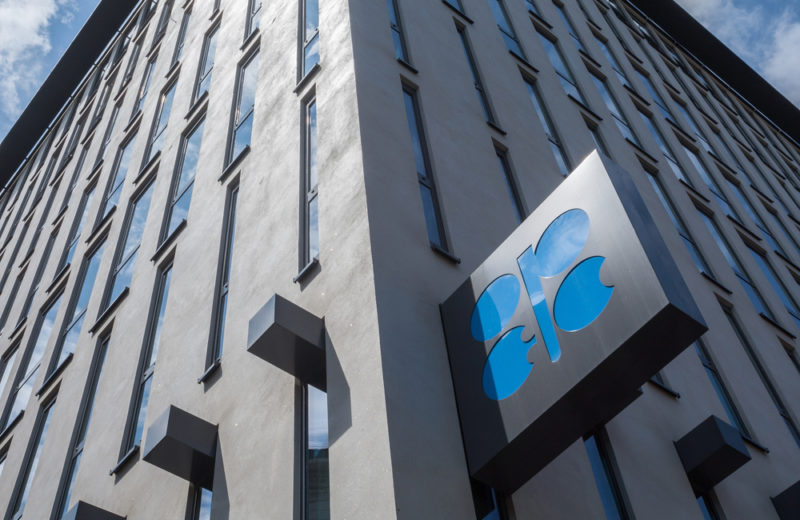