Security Trends of a New Decade – from 2020’s Crypto Market 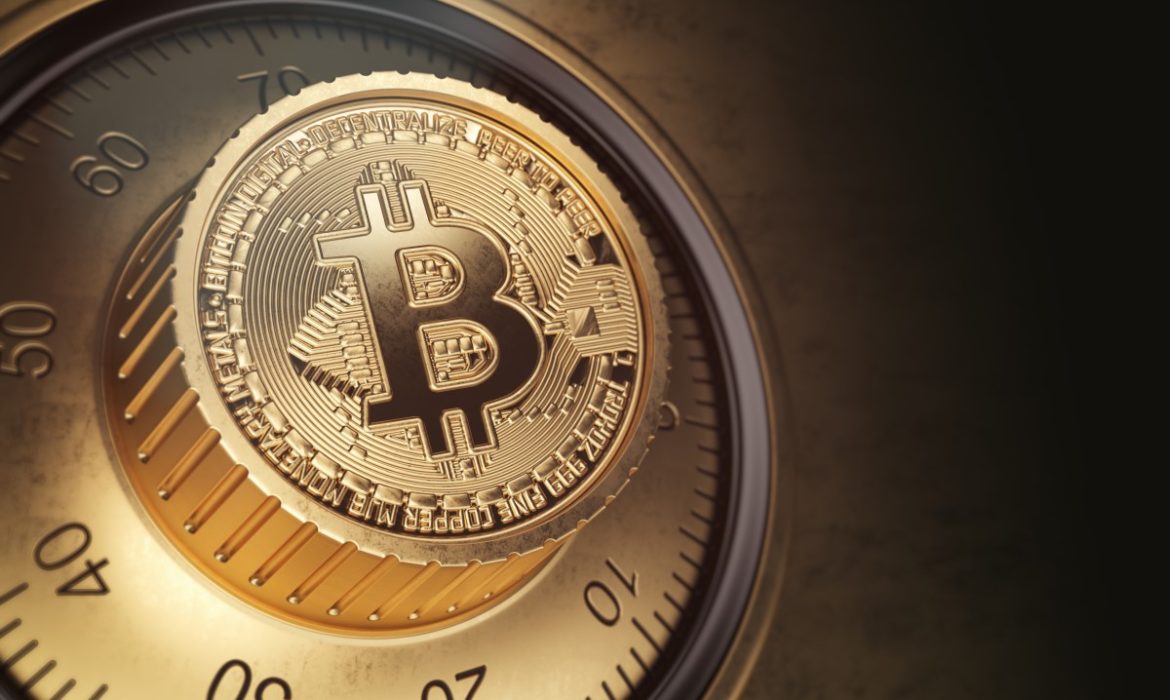 Cryptography is the core of informational security.

Yet not everything is entirely secure in the crypto world. Crypto exchanges are still subject to regular hacks.

How will the situation in the crypto market change in this decade? As crypto grows further, it’s almost inevitable that attempts by cybercriminal attacks will grow as well.

Jimmy Song, a Bitcoin developer, suspects that exchanges will continue being hacked as they have been for the last eight years. Other commentators are more straightforward about predicting an actual increase in hacks and attacks next year.

Meanwhile, hackers will not only be focusing on the direct theft of the public’s crypto savings. But they will also be trying to steal personal info and data to hack user accounts.

Furthermore, hackers are using more sophisticated methods to try to stay one step ahead of their targets, Song adds.

The new decade will see hackers focusing on new ways of violating the cybersecurity of exchanges. Moreover, 2020 will likely bring a rise in malware attacks and phishing scams.

Chief Technology Officer of cryptocurrency derivatives exchanges Interdax Charles Phan thinks phishing attacks are likely to become more sophisticated as criminals move away from using emails. They now use other methods such as SMS messaging and social media to fool their victims, Phan mentions.

Looking into the future, Song believes that Bitcoin itself will remain robust to hypothetical threats.

He thinks it’s challenging to profit off from trying to attack Bitcoin, while altcoins have a lot of problems.

Meanwhile, Charles Phan agrees that Bitcoin itself is well-protected against cyberattacks. On the other hand, the problem with Bitcoin is not the protocol itself, which has proven to be secure, but rather the businesses that are operating on top of the Bitcoin network, he notes.

Still, an increasing number of cyberattacks against crypto wallets and exchanges may result in the most inadequate being weeded out of the crypto ecosystem. 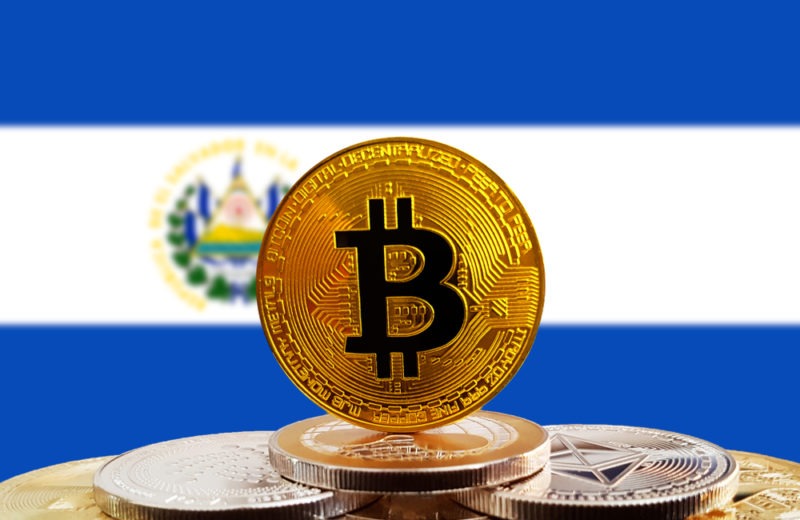