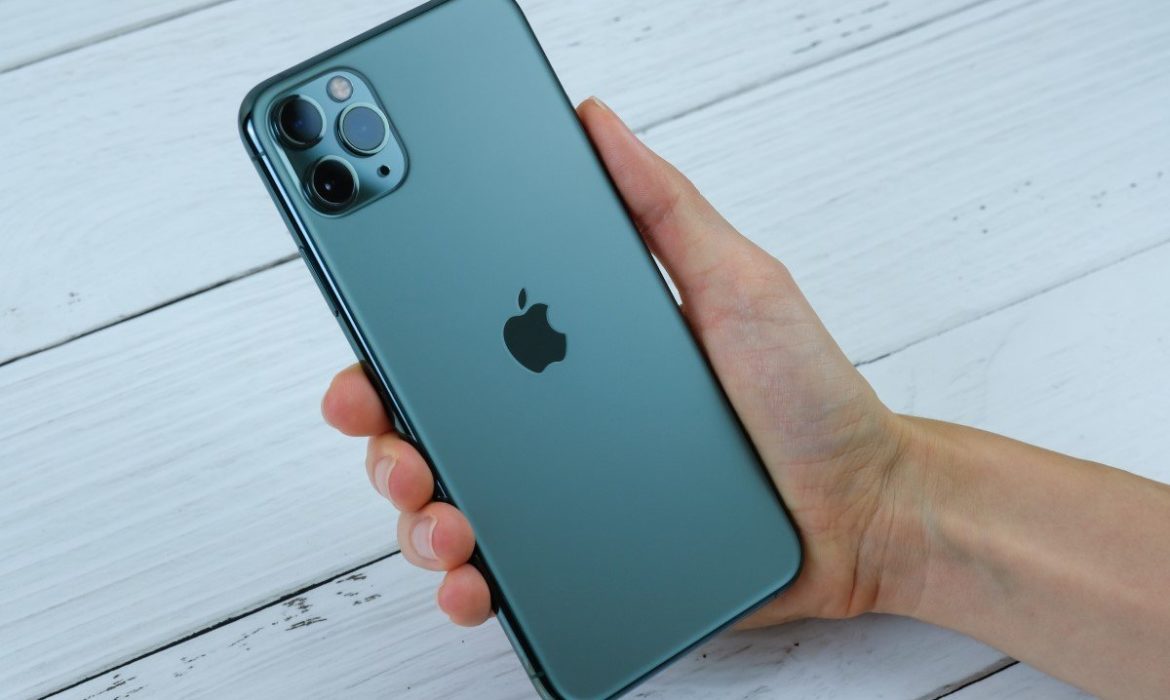 Security is one of the most important things when it comes to sharing personal information. However, we divulge snippets every day, while writing or talking to our family or friends on phones or via computers. If this information leaks to untrustworthy sources, though, they can do us great harm. That’s why it’s crucial for companies to offer people good security with their devices.

Apple has a Security Research Device (SRD) Program, and the security experts participating in this program may soon receive their hacker-friendly iPhones. According to reports, the tech giant has already notified the first participants, stating that it would send SRD phones to the experts right away. The iPhones for the program seem to behave like their standard counterparts. However, they provide security researchers with more access. As a result, participants can run any tools they need, and they may be able to find vulnerabilities.

Apple first announced the program in July, claiming that it aims to help improve security for all iOS users. Researchers can keep the SRD phones they’re testing for 12 months. However, if they want to keep participating after the year is up, they will have to start working on new iPhones.

Furthermore, Apple obligates them to report any vulnerability they find. They also must validate, or test the research device to the company or the developer.

Despite that, participants can still take part in Apple’s bug bounty program. It has payouts that reach $1 million. They mustn’t use their SRD iPhones for any aspect of the research though if they want to get a reward for the particular vulnerability they’re submitting.

The company chose those researchers, who have a proven track record of success in finding security issues on Apple platforms because the program has limited devices to distribute. However, Apple stated it would automatically consider the applicants who weren’t chosen for this round during the next application period in 2021.