Sign in
Home Cryptocurrencies SEC issues proposal about Cryptos. What do experts think?

SEC issues proposal about Cryptos. What do experts think? 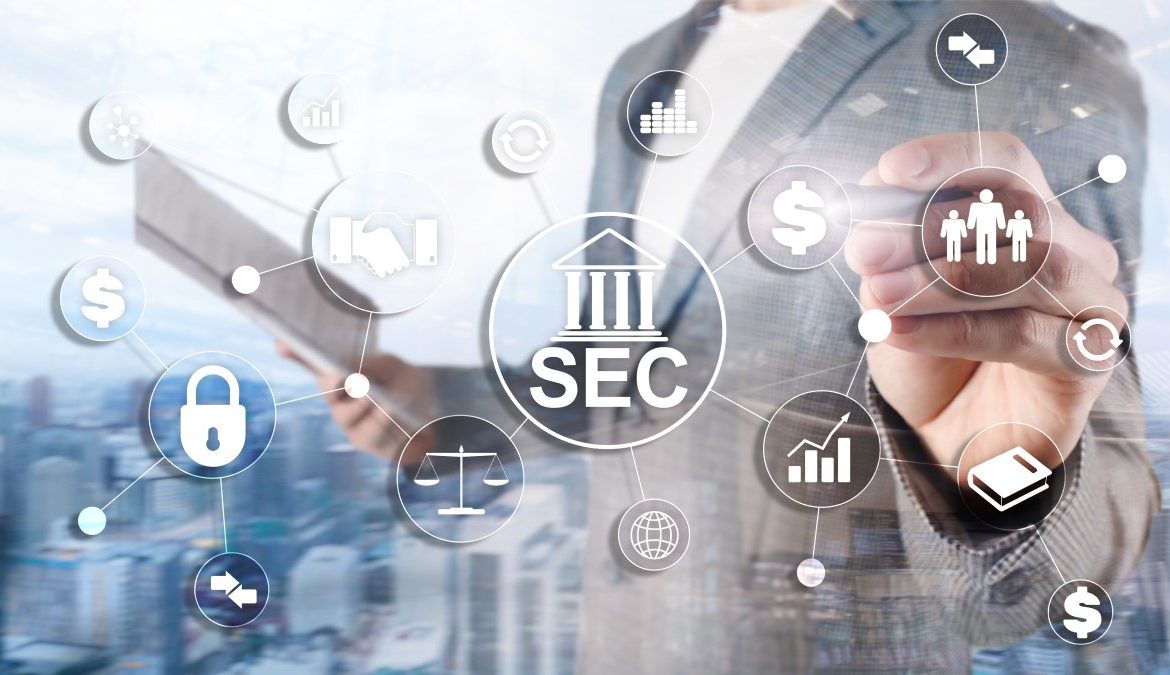 U.S. Securities and Exchange Commission released a proposal about allowing some blockchain startups to exempt from current securities regulations. If it gets approval, then crypto asset companies gain three years to prove that their cryptos are decentralized enough to pass a Howey test.

Hester Pierce, SEC Commissioner, stated the proposal during a speech at the International Blockchain Congress in Chicago yesterday. Investors and experts have different opinions about the SEC’s offer. While some met it with optimism, the others think that it can seriously hurt the crypto industry.

Why do the investors feel threatened by SEC’s suggestion?

The cryptos are independent currencies. Governments or banks can’t control them. But when the company earns new crypto and sells it to investors, the U.S. considers it a security offering. According to the existing regulations, those companies, who offer securities, must be registered with the SEC. That is a precaution measure so that investors could hold them accountable if they suspect shady transactions or dubious money loss.

SEC explains security as investors’ expectation to profit from the work of a third party after sinking their money in a common enterprise. That means that most tokens that are sold via an initial coin offering are securities.

The office’s proposal would enable the newly issued cryptos to reach the state of sufficient decentralization during the three years, so it would no longer rely on the company that created it. There are already several examples of such cases. Ethereum is one of them. It started at a centralized token sale, but now it is independent of its founders.

Hester Pierce thinks that suggested change can encourage innovation and ultimately play a good role in the cryptos’ development. But other parties don’t agree with her. They feel that the proposal will only damage the crypto industry. Bruce Fenton, CEO of Chainstone Labs, noted that this offer could unleash another wave of questionable fundraising. The companies could raise money and focus on the safe harbor period instead of delivering value to investors.