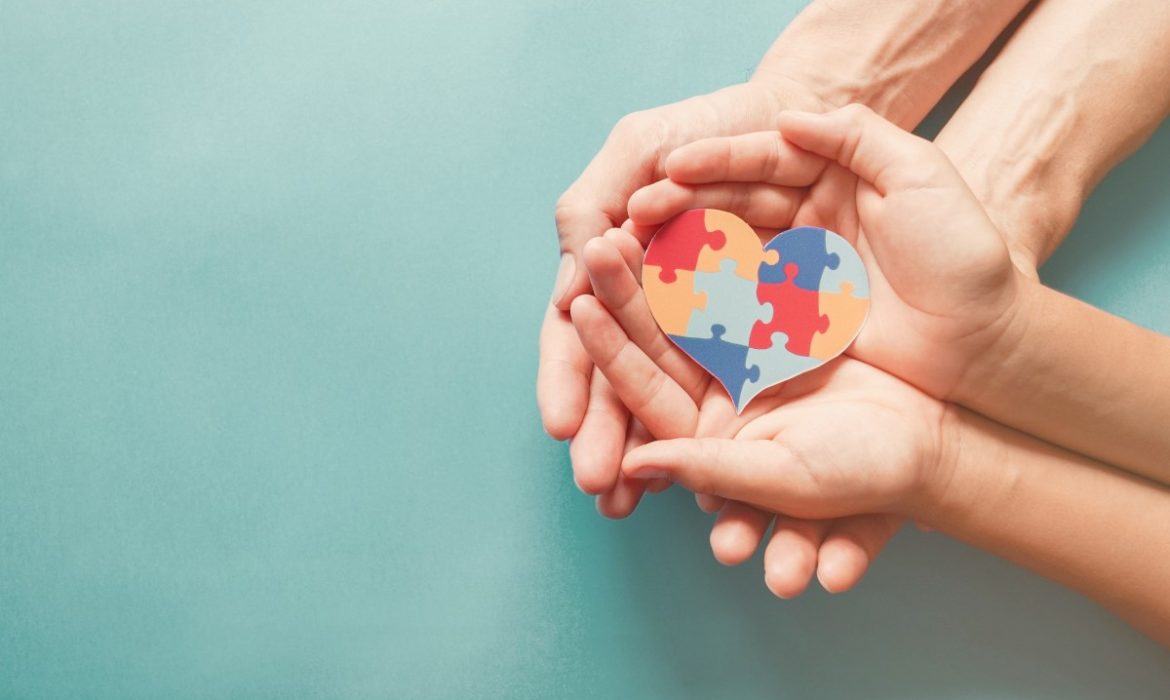 Researchers from several U.S. universities partnered to develop artificial intelligence based on software. They aim to help people on the autism spectrum find meaningful employment.

Experts at Vanderbilt, Cornell, Yale, and the Georgia Institute of Technology work on the project. It consists of developing multiple pieces of technology. Their aim is to support people with various aspects of Autism Spectrum Disorder (ASD) in the workplace. Nilanjan Sarkar, professor of engineering at Vanderbilt University, is the leader of the project.

Sarkar noted that there are some support systems for children with autism in society. However, as soon as they become 18 years old or more, there is a support cliff with much fewer social services.

The project began a year ago, and it got preliminary funding from the National Science Foundation. The NSF initially invested in around 40 projects. However, only four were chosen for funding for a longer term of two years, including this project.

Brian Scassellati, the A. Bartlett Giamatti professor of computer science, mechanical engineering, and materials science at Yale, says that they’re very excited to be part of that selection. He thinks it’s a recognition of how important this problem is and how close they are to being able to help people.

Maithilee Kunda, the assistant professor of computer science and computer engineering at Vanderbilt University, noted that people on the autism spectrum often have strong visual reasoning abilities. They tend to see puzzles differently from how a neurotypical person might see them. So, lots of firms find it beneficial to hire people with strong spatial and visual abilities because these skills can be very useful, especially for working in technology.

How will these new technologies work? Kunda works to develop AI and cognitive modeling that analyzes a person’s visual reasoning abilities through an assessment consisting of a series of puzzles. The test-taker wears an eye-tracker as researchers monitor them with cameras during the process. After that, the researchers use the measurements they take from both the test and the sensors to study the visual thinking process of the test-taker. People get recomendations for job positions they might excel in based on that analysis.

You can give two people the same set of problems to do, and they can both be equally successful in solving the problems correctly. However, they could be doing it in completely different ways – said Kunda. She added that this is like the great mystery of cognitive science. All things are happening inside someone’s head, and we cannot directly measure them.

The fact remains that eighty percent of people with ASD are either underemployed or unemployed. As Kunda pointed out, the issue is often not with someone’s job abilities but rather with their social skills.

So, Sarkar and his lab work to create an interview simulation that would allow someone to practice the interview process. That is often very difficult for people with ASD. Thankfully, the interviewing simulator tracks the participant’s stress levels as they participate in a practice interview. The individual can work to overcome their stress and better manage their social anxiety if they know the triggers.

Furthermore, Sarkar is working on a “collaborative virtual environment” where people can practice working in teams. There is also an artificial intelligence agent embedded in the software which can help participants.