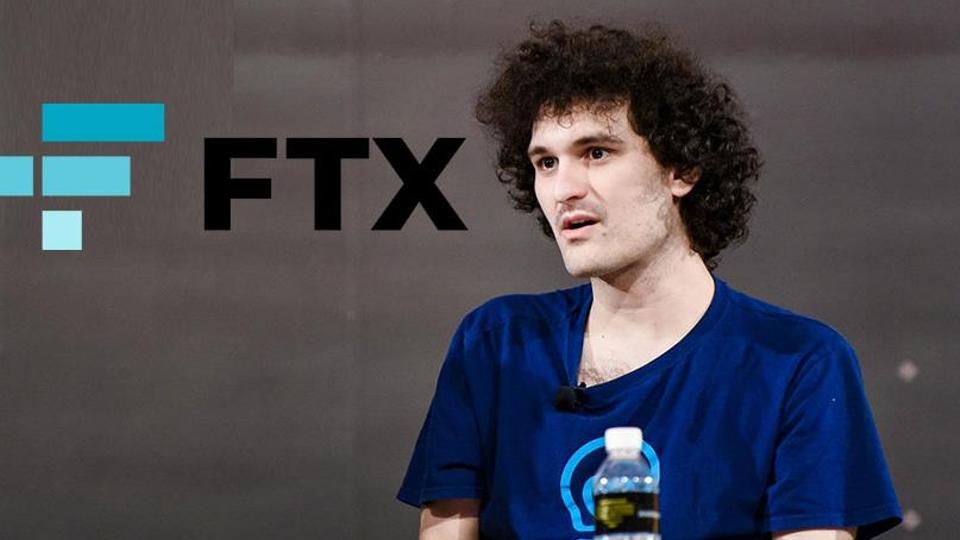 Alameda Research is now a defunct crypto trading platform. However, it was also on the verge of going bankrupt in 2018. This happened even before FTX came into the picture. The information comes from the new findings into SBF and his failed trades.

Former workers published an investigation in The Wall Street Journal. According to it, Alameda suffered large losses through its trading algorithm. The technique was built to execute many automated and fast trades. The company was losing money because it incorrectly anticipated the price rise.

Alameda’s assets fell nearly two-thirds in 2018 due to the XRP token’s price collapse. The firm was on the verge of collapse. SBF, however, garnered funding from debtors and investors on the promise of returns of up to 20% on their investment to save the trading company.

FTX, created in April 2019 to protect institutional investors, was released later that month. Bankman Fried used Alameda as the major market maker for the exchange when the FTX was launched. Others were always welcome to buy and sell from it. According to those familiar with Alameda’s methods, the exchange occasionally took over the losing side of a transaction to attract customers.

The US Securities and Exchange Commission (SEC) recently filed a lawsuit, claiming that Alameda and FTX have always functioned dependently, contrary to Bankman Fried’s previous statements.

Bankman Fried was instructed to develop a piece of software to obtain an unfair advantage, according to the lawsuit. Alameda could keep a negative balance on FTX by placing more collateral with the exchange, even if it had enough to cover its obligations. If Alameda’s FTX collateral was sold, if its worth fell below a set threshold, SBF ensured that it wouldn’t be done immediately.

Alameda has been a sinking ship from the beginning. Bankman Fried, on the other hand, not only rescued it in 2018 with borrowed funds and used it to build the now-defunct FTX crypto exchange and fuel its expansion.