Sign in
Home Cryptocurrencies Are You Safe Against the North Korean Nonstop Cyber Attacks?

Are You Safe Against the North Korean Nonstop Cyber Attacks? 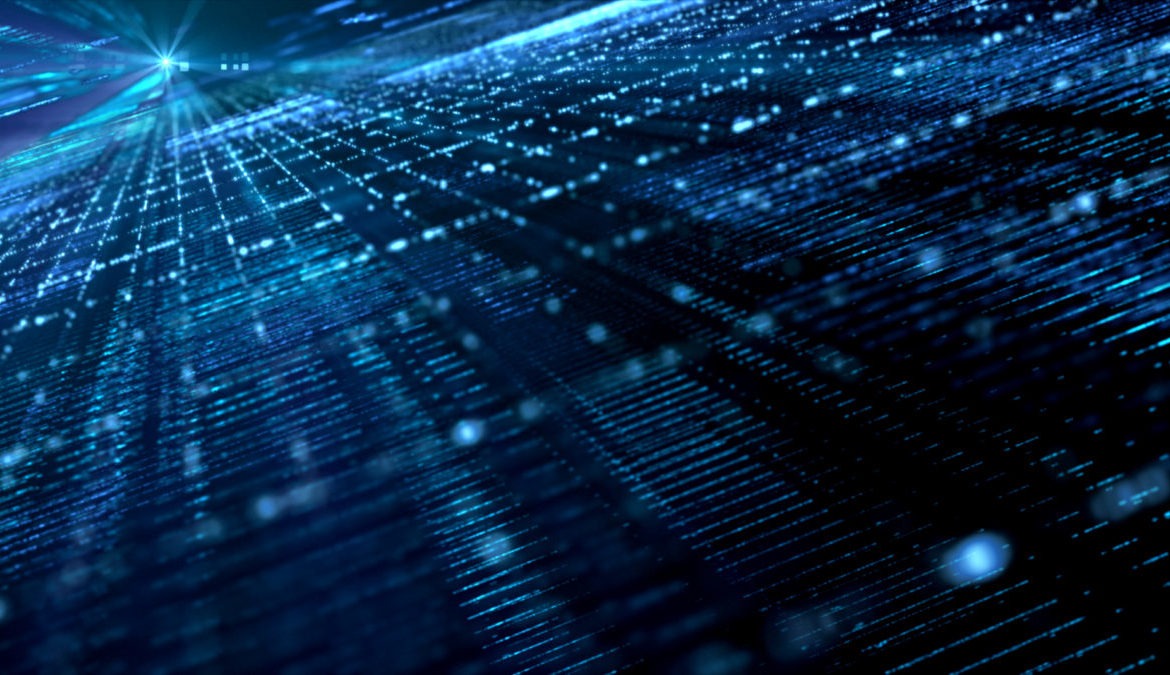 As the nation struggles with protracted economic sanctions and resource constraints, North Korea-sponsored cyberattacks against cryptocurrency and digital companies will only get more sophisticated over time.

Soo Kim, a former CIA analyst, said to CNN on July 10 that North Koreans now saw the process of earning cryptocurrency money for the state from outside as a “way of life.”

The government is experiencing difficulties. It has food shortages and a decline in the number of nations willing to cooperate with North Korea. Hence, this is just going to be something that they will continue to exploit. In essence, nobody is holding them back. She continued by saying that it is probable that their “tradecraft” for crypto-attacking would only get better moving forward. It’s still a new market for North Korea, according to Kim. However, the tradecraft isn’t ideal right now in terms of their techniques of contacting outsiders and playing upon their vulnerabilities.

Nearly two months after the release of a joint advisory from the US government about the infiltration of North Korean operatives across freelance tech jobs, the RAND Corporation policy analyst made the remarks. Hence, it raised concerns about the theft of intellectual property, data, and money that could violate sanctions.

According to Nick Carlsen, a former FBI intelligence analyst, DPRK agents placed in these companies may find weaknesses in specific client systems that their hacker buddies could exploit in addition to earning money to circumvent sanctions.

Defi Edge highlighted that these crypto assaults often target bridges. They concentrate on Asian-based businesses. They frequently start by attacking naive staff in a long Twitter exposé about North Korean hackers. The nation has been implicated in some of the costliest hacks in recent crypto history. These include the $620 million Axie Infinity compromise and the $100 million Harmony protocol hack. According to research, North Korea is home to up to 7,000 full-time hackers. They use cyberattacks, ransomware, and crypto-protocol hacks to make money.