Russia’s biggest bank plans to launch its own stablecoin 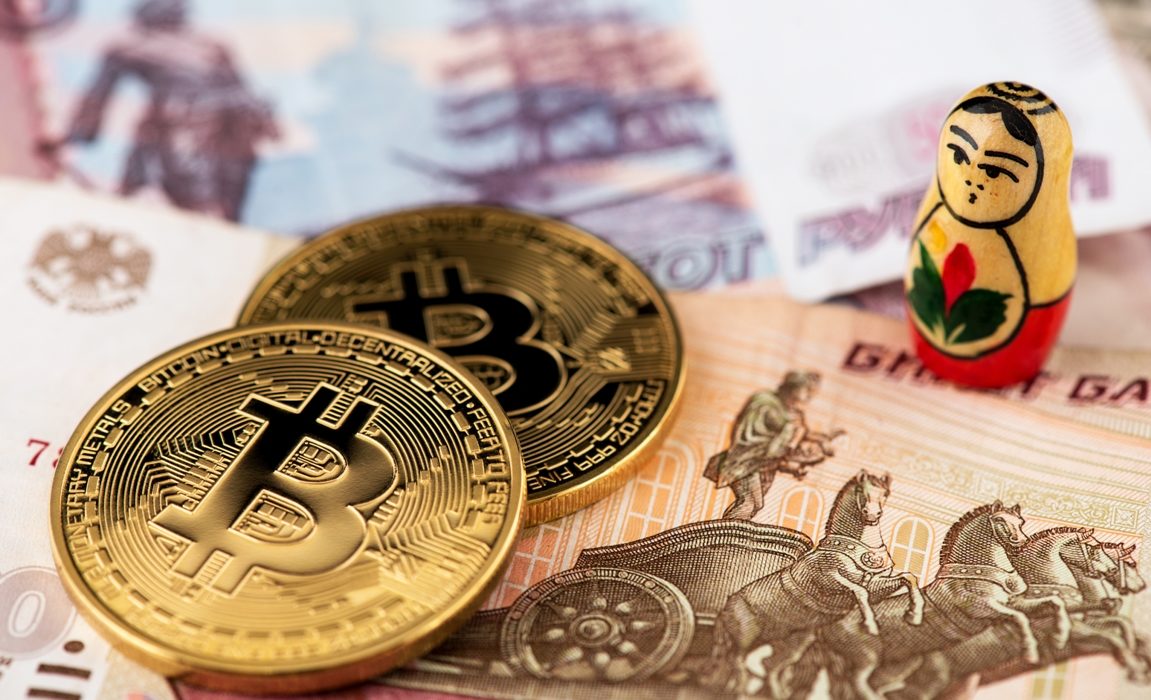 Sberbank is a state-owned company and the largest bank in Russia. According to its key executives, the bank is considering the possibility of issuing its own token.

Sergey Popov, the director of the transaction business at Sberbank, spoke about their plans. He said that Russia’s banking giant is thinking about issuing its own stablecoin that could be pegged one-to-one to the Russian ruble.

Furthermore, Sberbank’s stablecoin would be compliant with the new crypto law. The stablecoin could be used for settlements, which involve other digital financial assets. Popov also noted that Sberbank would be able to issue the token in accordance with the crypto law called – On Digital Financial Assets (DFA).

The bank’s official press release says that it may issue a stablecoin based on the law that has been recently adopted. As they can peg this stablecoin to the ruble, the token could become a basis or even an instrument for settlements involving other digital financial assets.

On July 31, Russia’s president officially signed the country’s DFA bill into law. By signing it, Putin prohibited Russian residents from making payments in cryptos like Bitcoin starting from Jan. 1, 2021. The DFA law was first initiated in 2018. It reportedly aims to legalize crypto-to-crypto exchanges, buying, and selling, as well as issuing loans in crypto.

On the other hand, Sberbank is known for its crypto-related initiatives. Over the last months, it has been spending more than $100 million on 5,000 ATMs that are capable of mining crypto. Furthermore, Sberbank pioneered a blockchain solution for repurchase agreements in November 2019.

However, the bank had to suspend a crypto initiative in May 2019. This is because of the negative attitude about blockchain assets held by the central bank.