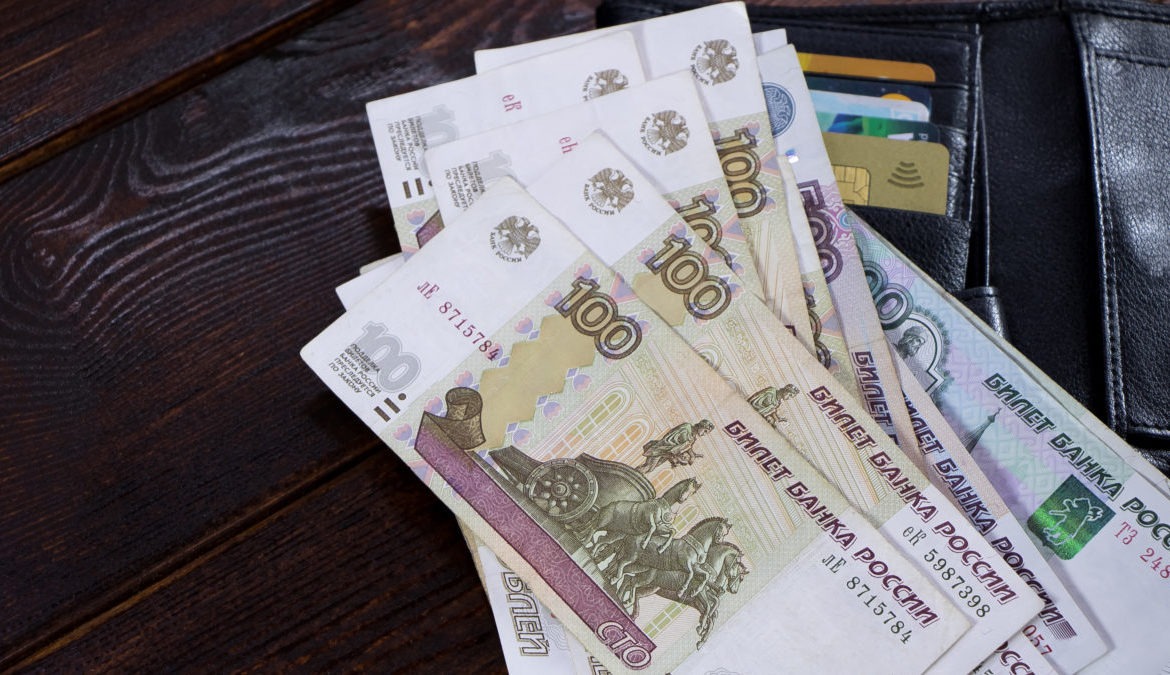 It was a positive day for the Russian ruble. The Russian currency rose against the U.S. currency in Moscow and offshore trading on Wednesday, even though volumes remained thin and other Russian assets continued to be un-tradable.

Unfortunately, Russian forces continued to bomb Ukrainian cities despite talk of compromise from both Russia and Ukraine in peace negotiations, three weeks after the start of the Russian invasion.

Market participants, meantime, focused on whether Russia would pay coupons on sovereign debt due Wednesday, or start the clock on a 30-day grace period, after which Russia could default on its foreign sovereign debt for the first time in a very long time.

When it came to foreign exchanges, it was bid recently at 91 per dollar and traded at 97, up more than 13% on the day.

Events in Ukraine and sanctions against Russia that followed triggered the worst economic crisis in Russia. It has to deal with the worst crisis since the fall of the Soviet Union in 1991.

The Moscow stock market stayed largely closed by the order of the country’s central bank.

Two days ago, the European Union launched a new barrage of sanctions. New sanctions include bans of investment in the Russian energy sector, luxury goods exports. The bloc also banned imports of steel products from Russia.

The European Union also decided to freeze the assets of more business leaders who support the Russian state. Sanctions imposed by the bloc will hit on Russian oil companies Rosneft, Transneft, and Gazprom Neft. However, members of the bloc will be still able to buy oil and gas from Russian companies.

Also, the ban on Russian steel imports is estimated to affect 3.3 billion euros worth of products.