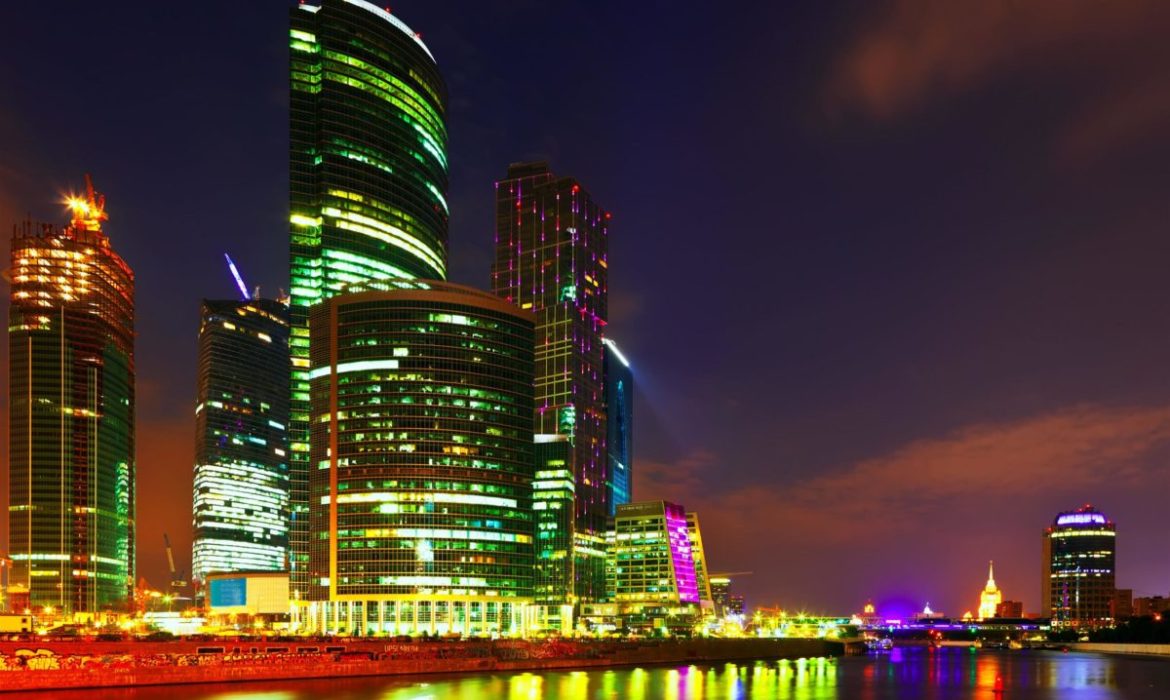 The situation in the Russian Federation is anything but ordinary. The country’s inflation this year could be lower than previously expected thanks to a recovery in the Russian ruble, which should give the country’s central bank the ability to cut interest rates amid a full-scale economic crisis.

The Russian Federation’s export-dependent economy is plunging into recession after Russia invaded Ukraine. Western governments imposed harsh sanctions on the country, including a partial freeze of its reserves. Russia’s decision to invade Ukraine had a negative impact on its currency. As a result, the ruble crashed to record lows. However, capital controls helped the Russian currency to fully recoup losses and even to firm versus the euro to levels last seen in early 2020.

The average forecast among 18 analysts polled in late April suggested the Russian currency would trade at 83.50 against the dollar a year from now, compared with a rate of 97.50 predicted by analysts in late March. Interestingly, Friday’s official rate was at 72.30 roubles per dollar.

Ruble and the country’s economy

With capital controls in place, the ruble rate is determined by the country’s strong current account surplus. The country exports more than it imports, which suggests the ruble could continue to rise according to analysts from MKB Investments.

That should help cap inflation, one of the major concerns for millions of Russians. However, it is on course to post its highest reading since 1999, posing a clear threat to living standards.

Unsurprisingly, market expectations change quickly in the current volatile as well as the unpredictable environment.

The Bank of Russia raised its key interest rate to 20% in late February in an emergency move. However, the central bank reduced it to 17% in April. It explicitly said it will consider cutting rates at upcoming meetings, which analysts interpreted as an indication that the rate could fall to 10% by the end of the year.