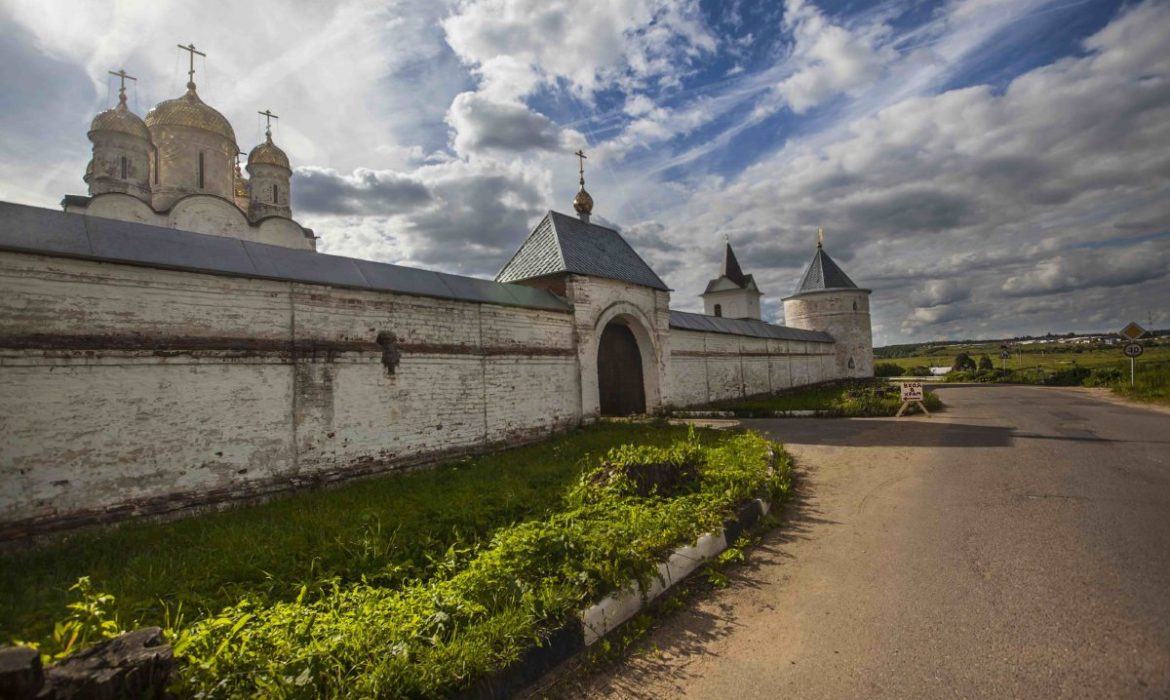 Tensions are running high between Russia and the West. Two days ago, Russia’s longtime leader Vladimir Putin made an interesting comment. The country will seek payment in rubles for natural gas sold to “unfriendly” countries according to Putin.

On Thursday, leaders from some European member states stated that Russia’s demand that “unfriendly” countries use rubles to pay for its oil and gas could violate contracts.

His demand for ruble payments sent European gas prices surging and added concerns over supply disruptions in the bloc. The European Union heavily relies on Russia when it comes to gas.

Italian Prime Minister Mario Draghi also made a comment regarding Putin’s demand. According to Draghi, Russia’s move violates the contract.

Apart from Draghi and Scholz, European Commission’s President Ursula von der Leyen expressed her opinion. She stated that the move was an attempt to circumvent EU sanctions against Russia.

Rubles and the country’s economy

Natural gas giant Gazprom has more than 40 long-term gas agreements with European counterparties. Europe is paying hundreds of millions of euros per day to Russia for fossil fuels. Based on the information provided by Gazprom, around 97% of its gas sales to Europe and other countries as of January 27 were settled in euros or U.S. dollars.

A disruption to Russia oil and gas imports would hit some EU countries harder than other member states. For instance, Germany receives 18% of Russia’s gas exports.