Russia Pays Debt in Dollars to Prevent a Historic Default 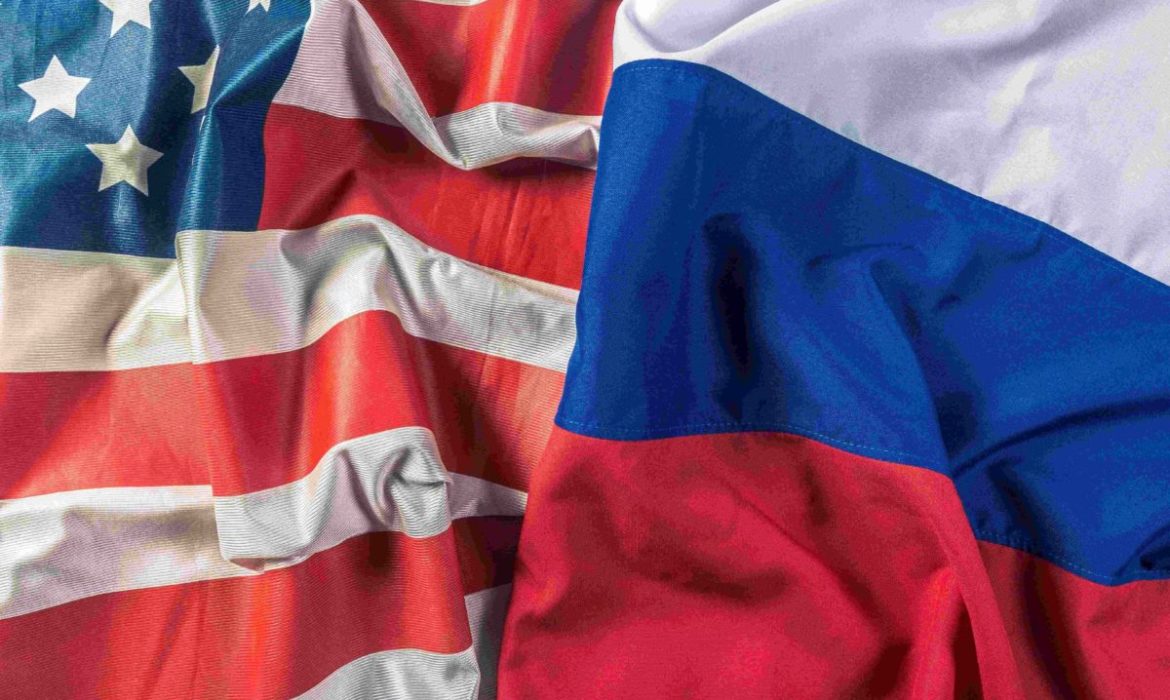 RussRussia appears to have avoided a historic financial default by making at least part of its national bond payments in dollars. On Thursday, citing a source familiar with the issue, Russia paid its banks in dollars for its sovereign bonds. The money will be disbursed to bondholders.

Russia’s ability to deliver payment on the two Eurobond coupons will soon be public. After the United States and its allies issued a barrage of economic sanctions in response to Russia’s invasion of Ukraine, the Kremlin faces its first foreign currency debt default in more than a century. The sanctions have effectively barred a large portion of Russia’s gold and foreign exchange reserves and attempted to isolate Moscow from the global financial system.

On Wednesday, Russia has until the end of the business to meet its commitments and pay interest on two government Eurobonds totaling $117 million. The Russian Finance Ministry announced early Thursday that it had completed critical interest payments on two dollar-denominated Eurobonds, citing an instruction from payment agent Citibank in London. The ministry said it would comment further later on whether the whole payments of $117 million had been credited.

According to reports, Kremlin spokesman Dmitry Peskov stated that any possible default would be “completely artificial” because Russia has the cash to meet its external debt commitments.

A paying agent is a company that receives and processes payments on behalf of an issuer to security holders. Normally, it can’t reveal sensitive or financial information. The threat of nonpayment would trigger a 30-day grace period before Russia is technically in default. However, the Kremlin would almost certainly claim that Western sanctions prevented it from making the payment.

Economists were concerned how Russia’s Ministry of Finance would handle the payment in light of the Central Bank of Russia’s sanctions, which left much of the country’s foreign exchange reserves unusable, prompting a series of credit downgrades from the world’s major credit rating agencies.