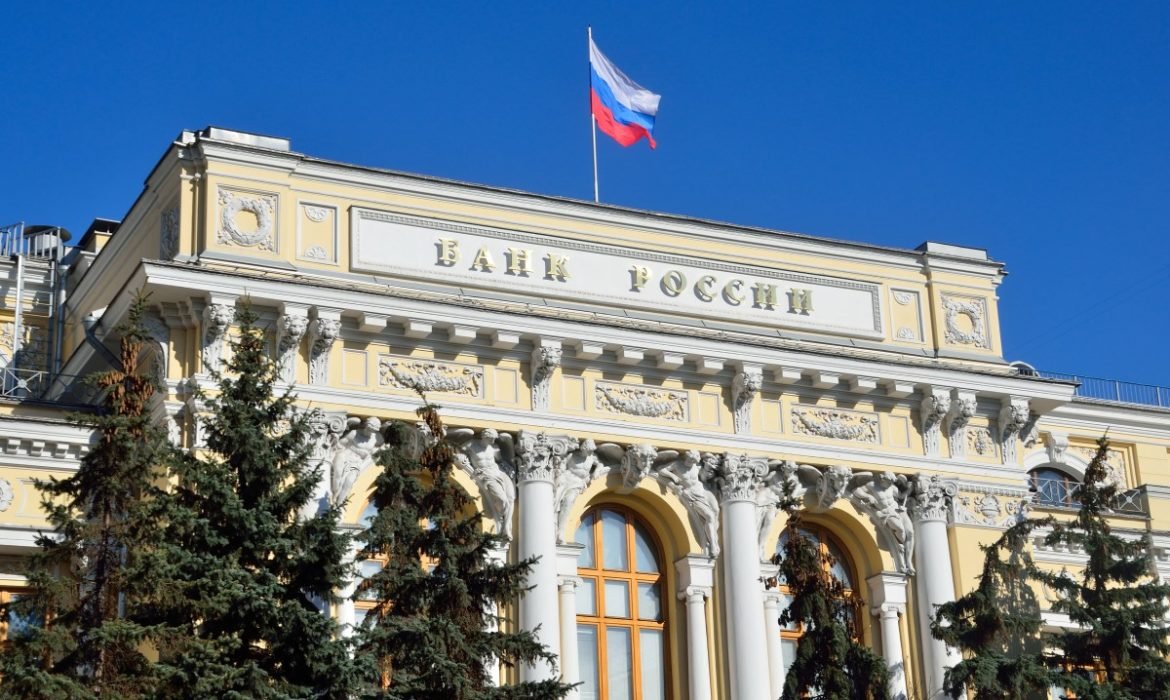 The Central Bank of Russia issued a proposition about a legal framework for tokenization. According to the bank, it had successfully piloted a platform that allows users to tokenize assets, such as currencies and equities, and release them to traders.

As Ivan Zimin, the director of the CBR’s financial technology department, stated, the bank had proposed using the platform as a framework in the country’s upcoming cryptocurrency law. It will act as guidance for those legitimate businesses, which want to tokenize assets.

Local media also reported that the CBR is planning to update bank guidance about the criminal activity after the eight-year pause in that department. However, it seems that Russia considers crypto exchanges as such activities. It plans to label cryptocurrency transactions as suspicious ones according to Monday’s release.

It seems Russia is trying to create a regulatory distinction between asset tokenization and cryptocurrencies. While the first one can be effortlessly integrated into existing financial law, the second cannot be as easily supervised and managed by the authorities.

The Central bank backed a potential ban on cryptocurrency payments last October, allegedly because of them carry significant risks. The new guidance is still undergoing an in-house assessment. But according to release, it may ask commercial banks to flag activity. Furthermore, it could authorize them to block transactions. And even close the accounts, of any clients found to be trading cryptocurrencies.

Such statements caused different reactions in experts and investors. Don Guo, CEO of technology and liquidity provider Broctagon, has criticized Russia’s approach. He announced that Russia seems to have taken one step forward, two steps back when it comes to crypto.

Meanwhile, the U.S. and China continue to try regulating cryptocurrencies. China has been advocating for Bitcoin and creating its digital currency. Meanwhile, the other countries like the U.S. seem to be fighting a losing battle to suppress it, – said Guo. He added that the adoption of digital currencies would continue, whether regulators like it or not, and dismissing cryptocurrencies comes with an opportunity cost.