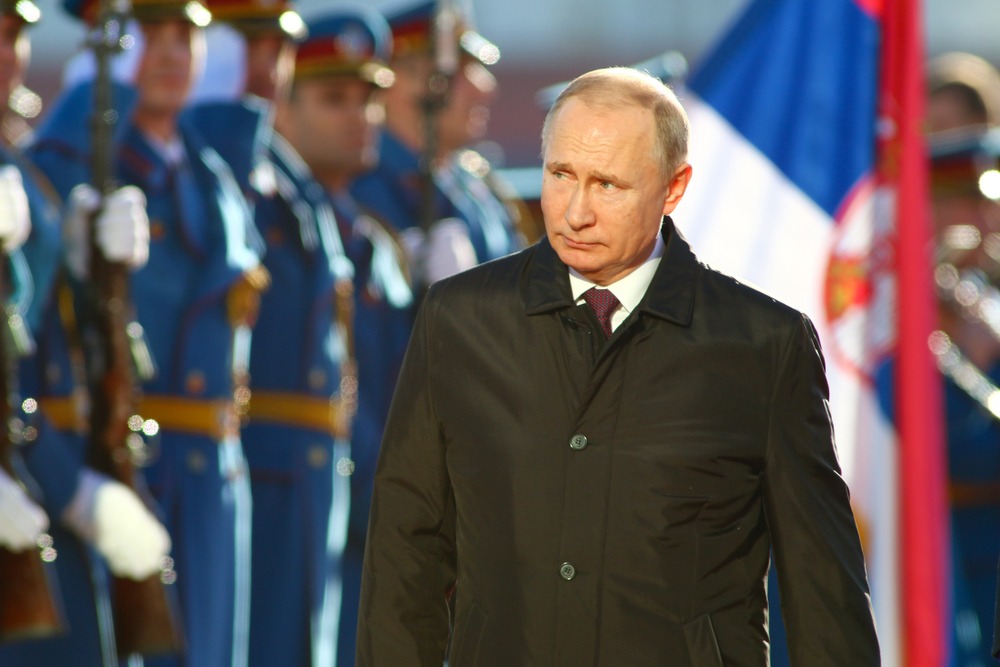 Russia’s invasion of Ukraine is now entering its fourth week. President Vladimir Putin’s soldiers have unleashed a barrage of violence and destruction on the Eastern European country; this forced millions of people to escape. After failing to gain substantial military triumphs in Ukraine, Russia’s economy is now groaning under the weight of international sanctions and war expenses. Close observers of Moscow and Putin say Russia’s military campaign and siege tactics show indications of despair. A former US ambassador to NATO, Kurt Volker, stated, “I don’t think Russia can prevail.”

According to Volker, Russia is running out of supplies; moreover, they are having a hard time getting ammo; hence, Russia is unable to gain control of the big cities; therefore, they aren’t making any progress. Finally, they’re taking desperate methods like bringing in Syrians or asking the Chinese for assistance, or threatening to target NATO nations. Putin is threatening to use biological, chemical, or nuclear weapons. “These are all signals of desperation,” Volker said on Friday; headed that they are caught between military failure on the ground and Russia’s economic loss owing to sanctions.

Meanwhile, Russian shelling has hit Lviv’s airport and a neighboring military complex. However, the city has become a significant transit point for Ukrainians fleeing to Eastern Europe. In truth, only one city, Kherson, has surrendered to Russian forces after many weeks of assault. Analysts believe that Ukraine’s soldiers can continue to withhold, halt, and even stop Russia’s forces from advancing in the face of such magnitude and spirit of resistance.

Other commentators believe the battle has entered a possibly protracted, drawn-out warfare stage; Russian forces are gaining little and Ukrainian forces are conceding less. On Monday, Michal Baranowski, head of the German Marshall Fund’s Warsaw office, said that “the conflict is very much at a standstill.”

He said that Russia was now depending heavily on the air force; Moreover, Russia is now attacking more civilian sites, such as a theater in the beleaguered southern port city of Mariupol, where residents were taking refuge.