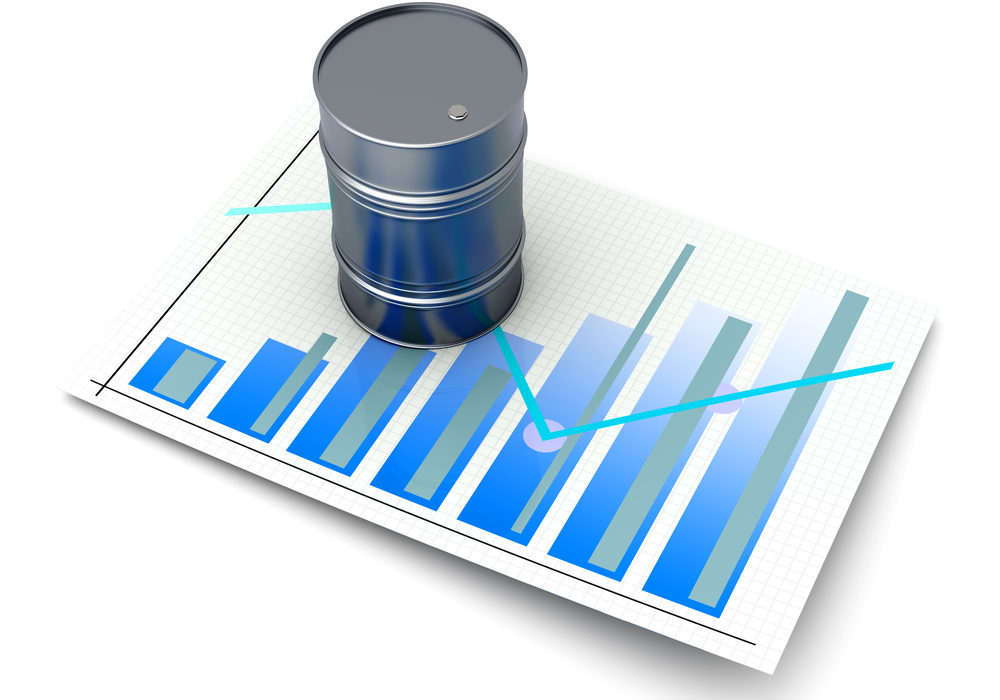 As OPEC+ eases production curbs, Russia expects oil output in 2022 to be back close to its post-Soviet high.

For next year, Russian companies are seen raising combined production of crude and a light oil called condensate by 8% to 559.9 million tons. According to a draft budget submitted by the Finance Ministry to the government, they will stay close to that level from 2023 to 2024.

Approval from the parliament and President Vladimir Putin is required by the document. It sets expectations for budget revenue and spending over the period. Actual figures, however, may differ.

The Organization of Petroleum Exporting Countries and allies including Russia (OPEC+) are reviving productions that were idled by the pandemic.

The group will add 400,000 barrels a day to the market  each month. About a quarter of this comes from Russia. Oil hikes by some would continue until all of the OPEC+ output curbs are rolled back.

On Tuesday, oil prices rose after sharp losses the previous session. The price movement was caused by tighter U.S. supplies, recovering from the  days of losses.

Analyst Ricardo Evangelista said that growing concerns over U.S. production seem to be outpacing other factors, such as the uncertainty over the outcome of the Federal Reserve monetary policy committee meeting. Moreover, fears that the Evergrande issue may trigger a wider crisis, he added.

According to the Bureau of Safety and Environmental Enforcement (BSEE), about 18% of the U.S. Gulf’s oil and 27% of its natural gas production remained offline on Monday. That has been more than three weeks after Hurricane Ida, the regulator added.