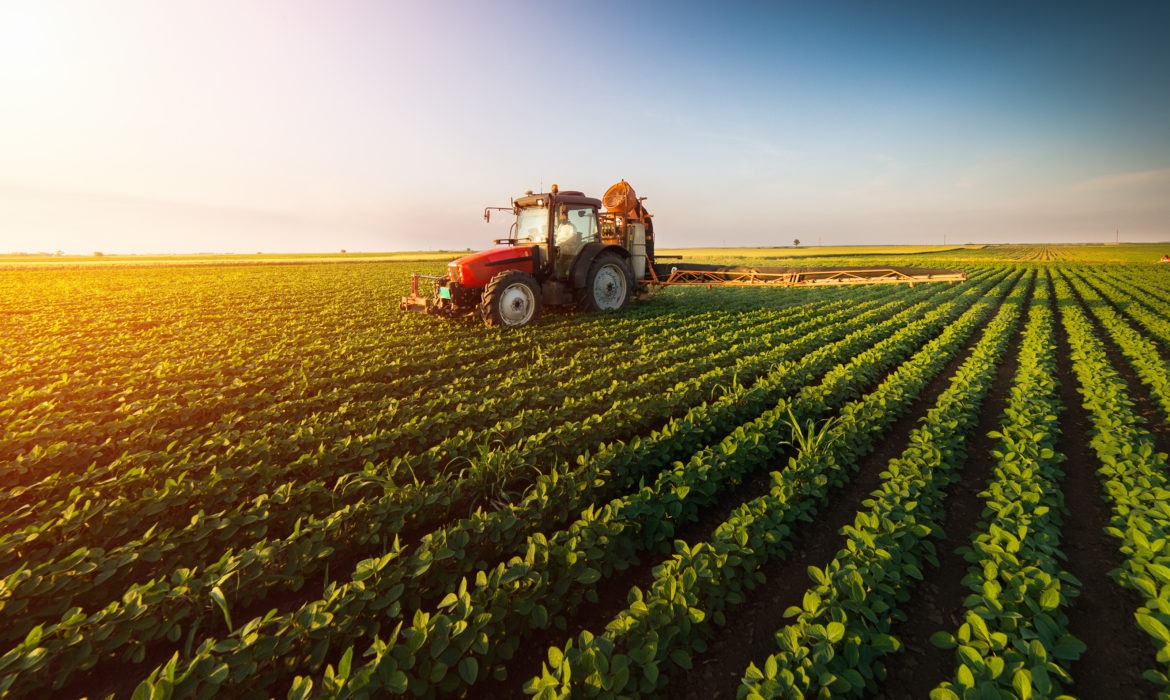 Blue River Technology uses the PyTorch machine-learning framework to train robotic crop sprayers to map and identify weeds as they move through a field. The system instructs the machines exactly where to spray herbicide, kill weeds while leaving precious crops unharmed, using a high-resolution camera array.

The technology can prove to be instrumental in helping farmers meet rising food demand across the globe with increasingly fewer water and land resources.

The library allows developers to deploy, add, and build to new Artificial Intelligence models at speed.

Chris Padwick works at Blue River Technology. He is the director of machine learning and computer vision. He said that PyTorch trained its See & Spray robotic farming systems thanks to its flexibility and the fact that it was easy to debug.

Padwick said that new team members could quickly get up to speed. Moreover, he adds that the documentation is thorough.

Also, Padwick added that the framework is giving us the ability to support production model workflows and research workflows simultaneously.

Blue River Technology’s See & Spray machine is combining computer vision and machine learning to identify weeds in real-time. Pytorch-enabled neural network analyzes each frame captured by the camera. It is to pinpoint crops and weeds and map their locations.

This can be a challenge. It is because many crops and weeds are all but indistinguishable to the naked eye, said Padwick. Robotics technology could offer a more precise method of weeding crops by harnessing machine learning. It can reduce the amount of herbicide used to control weeds and promote more sustainable agricultural practices.

Blue River Technology consulted with weed scientists and agronomists, to train its machine-learning models to ensure weeds were labeled accurately. In fact, the company plans to regularly make tests to improve its model’s performance using the Weights & Biases platform.

It makes it easier for engineers to visualize models of PyTorch during training.

Padwick said that they built a set of internal libraries on top of PyTorch. Thus, it will allow them to perform repeatable machine-learning experiments.

They need to build the fastest and most accurate models for their field machines. So, PyTorch enables them to iterate quickly, then produce their models and deploy them in the field.

Scientists are working hard on this project. Let us see how successful technology will be in the future of the farming world.