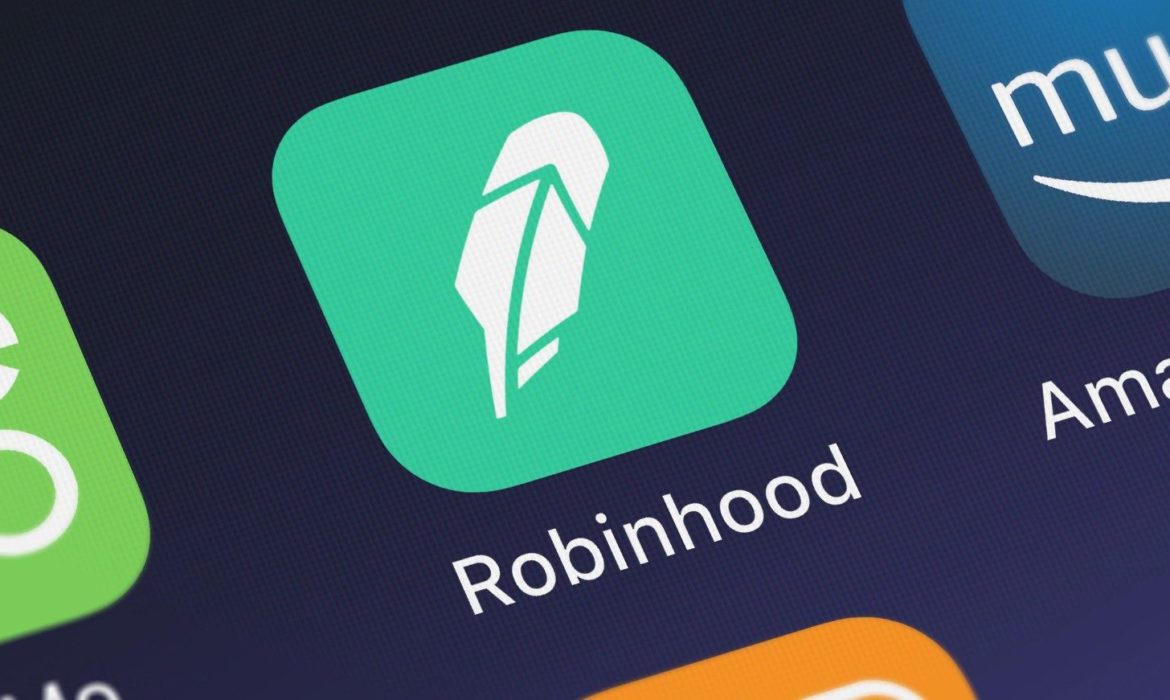 After a tragic suicide case, Robinhood has been implementing a series of changes to improve clarity and its overall service. A few months ago, a young trader died by suicide. The note he left mentioned options trading; however, it also revealed that he misread a financial statement. The 20-year old thought he had lost a massive sum of money, $730000 to be exact. The negative balance, however, wasn’t related to debt, but instead stock value and his account’s buying power.

The family blamed Robinhood for the death, claiming it wouldn’t have happened if the application was more straightforward. In response, the free trading application has been making a series of changes to preventing similar situations. Their initial step was changing the way the app showed buying power and account balance. Following that, the owners also hired over a hundred additional customer service specialists. Robinhood made the step to shorten response times and will continue developing other self-service tools.

On Tuesday, September 8th, the company revealed its latest series of changes in a blog post. The post lists minor changes, such as shifts in the user interface, and some more meaningful things, like making funds from exercising available right away. The most drastic difference, however, has to be the change to how the app handles sophisticated product trading.

Namely, accessing such assets will now require some additional info from potential traders. On top of that, anyone wishing to achieve authorization for level 3 options will have to undergo further education. However, while getting access to the assets is more complicated, there’s also an update to the way the app notifies users about multi-leg option spreads. Supposedly, the update should make accessing and navigating the sophisticated trading style a simpler task.

On top of everything, users must now disclose their trading experience, as well as income levels. According to the information, Robinhood will decide whether to let them access options trading.