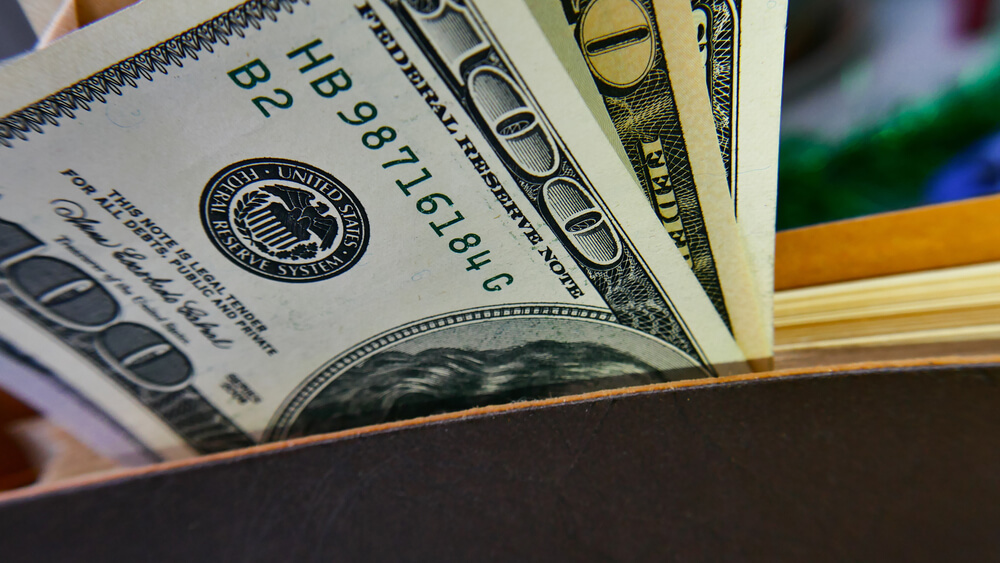 The start of the new year renewed investors’ confidence on the swifter path towards economic recovery.

This assumption is sealed by the continued approval of Covid-19 vaccines and the emergence of studies saying that the new strain of the virus is not more deadly than its predecessor.

With the heightened risk sentiment, the US dollar fell on the first day of the regular trading session after the holidays.

In the latest charts, the USD index, the threshold which tracks the performance of the greenback against other baskets of currencies, edged down by 0.25%.

On Wednesday, the Federal Reserve will release the details of its December meeting.

Spectators are keeping close monitoring on the information but some expect that the central bank will maintain its dovish monetary policy.

The USD JPY pair fell by 0.13% to 103.06. This came after news broke saying that Tokyo and three other nearby prefectures are being considered for a state of emergency.

The market is currently placing their bets ahead of Prime Minister Yoshihide Suga’s conference to officially open 2021. The leader’s appearance is due for release later in the day.

Meanwhile, the New Zealand dollar currently enjoys the renewed risk-on stance among spectators and edged up 0.7199.

How Did Other Currencies Fare?

In China, the yuan fell by 0.10% to 6.5265 after the lower-than-expected Caixin Purchasing Managers’ Index for December.

The economic indicator settled at 53.0, still under the expansion territory. However, it is below the initial expectation of 54.8 and November’s figure of 54.9.

The People’s Bank of China is expected to refrain from adopting hard-line monetary policies for the year to ensure a steady pace towards economic recovery.

In the United Kingdom, the pound gained for the day due to the optimism over the Brexit deal.

However, further advance is capped to a minimum due to the rising number of cases especially on key economic areas.

Prime Minister Boris Johnson warned that he may adopt stricter containment mechanisms to curb the spread of infections.