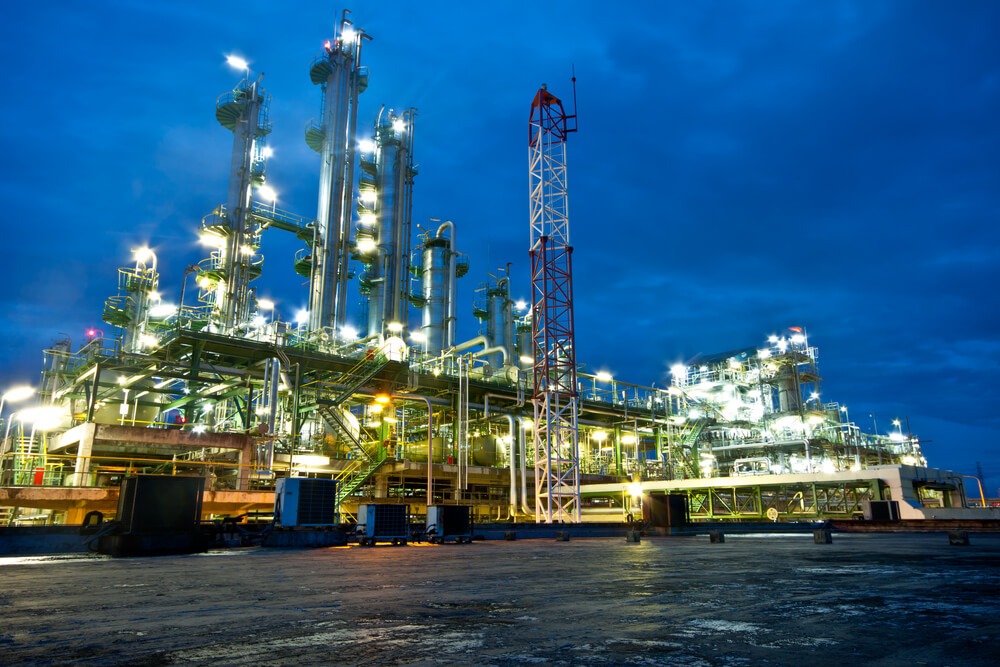 Oil price extends last week’s losses after tumbling to the red early in the week following growing outputs in Libya along with a sluggish demand.

Recently, the country’s lifted force majeure in one of its crucial supply contributors Elephant Field, also known as El Feel.

According to NOC, Libya’s output could reach 1 million barrels per week in the next four weeks, with a 70,000 bpd target in just a few days.

Some analysts predict that it could take lesser time to get to that, as seen in past trends.

The African country recorded a quicker-than-forecasted ramp-up in supply following the initial resumption of production recorded in September after the imposition of a ceasefire in its civil war.

While El Feel’s reopening, average daily output stands at 560,000 barrels per day from less than 100,000 bpd in September.

Some of the world’s biggest economies are resorting to strict and localized lockdowns due to the second wave of cases without an end in sight.

With recent developments, Brent crude edged lower by 1.8% to $41.06 per barrel. The European benchmark has so far gone down by 38% due to the volatile oil industry.

Similarly, the West Texas Intermediate shed a more significant figure with a $1.05 or 2.6% drop. The US benchmark currently trades at $38.80 per barrel.

In April, OPEC members decided to curb output supply by 9.7 million barrels per day to stabilize oil markets, which had fallen into rock bottom due to the successive mobility restrictions across the globe.

Since then, the association decided to stick to the cuts as demand failed to pick up. However, it is set to increase output by 2 million barrels per day by January 2021.

Libya is exempted from the deal due to the long-standing strife between the country’s two opposing factions, the UN-backed National Accord and the Libyan National Army.

The key oil producer suffered from a 9-month blockade before resumption resulting in damaged fields, oil machines, among others due to the devastation from the civil war.

Nevertheless, it still poses to reach pre-pandemic levels in a short period.

Last week, Russian leader Vladimir Putin that he is considering to agree should OPEC decides to delay production cuts at the start of next year to keep oil price steady. 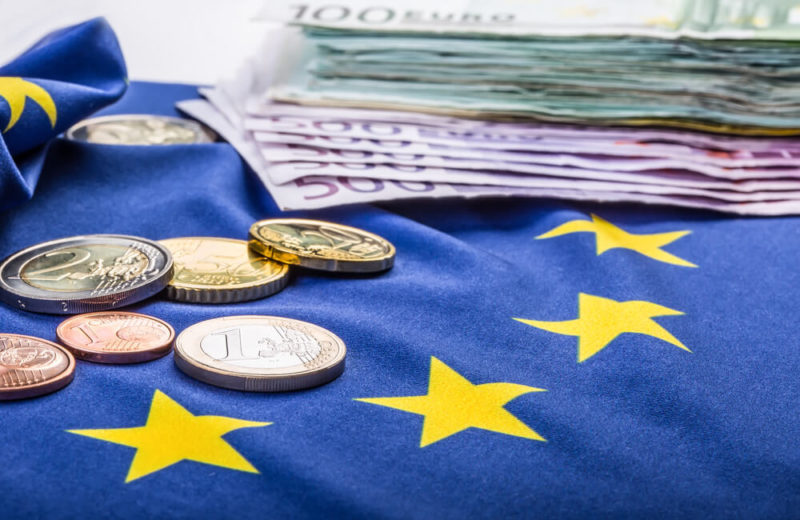