The Rising Climate Will Cost Countries 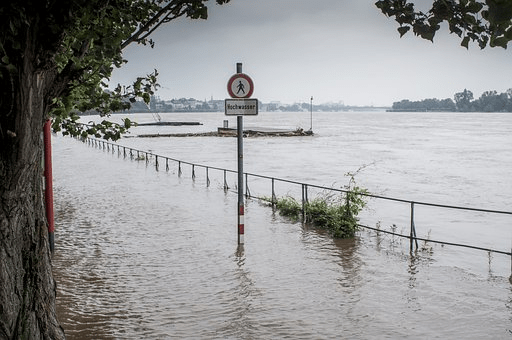 Nowhere was this more evident than at the U.N. climate conference in Egypt, where countries attained a landmark deal to set up a fund to help developing countries cope with climate-fueled catastrophe expenses.

Nevertheless, Egypt’s COP27 talks did little to manage the reason for those disasters, the ever-rising levels of greenhouse gases in the atmosphere.

That kind of quiet improvement in tackling climate change made vulnerable countries decide to get the so-called Loss and Damage fund approved, after yet another year of extreme weather catastrophes, including record heatwaves from the United States to China, glaciers tumbling in India and Europe, and endless drought pushing millions toward starvation in East Africa.

Insurers were feeling the discomfort as the year produced three of the decade’s most expensive disasters, “dystopian” flooding that delivered $40 billion in damages to Pakistan, a series of deadly summer heatwaves that collectively induced more than $10 billion in casualties for Europe, and Hurricane Ian tearing across Florida and South Carolina to the expense of $100 billion, as stated by risk modeling firm RMS.

The Loss and Damage fund also marked a diplomatic coup by developing nations following decades of U.S. and European resistance over worries it could extend them to legal liability for their historical emissions. But countries approved the fund would pull from existing financial institutions rather than rich nations, assuaging those liability problems.