Sign in
Home Cryptocurrencies Ripple’s XRP rose by 0.38% on Monday. What about Ethereum?

Ripple’s XRP rose by 0.38% on Monday. What about Ethereum? 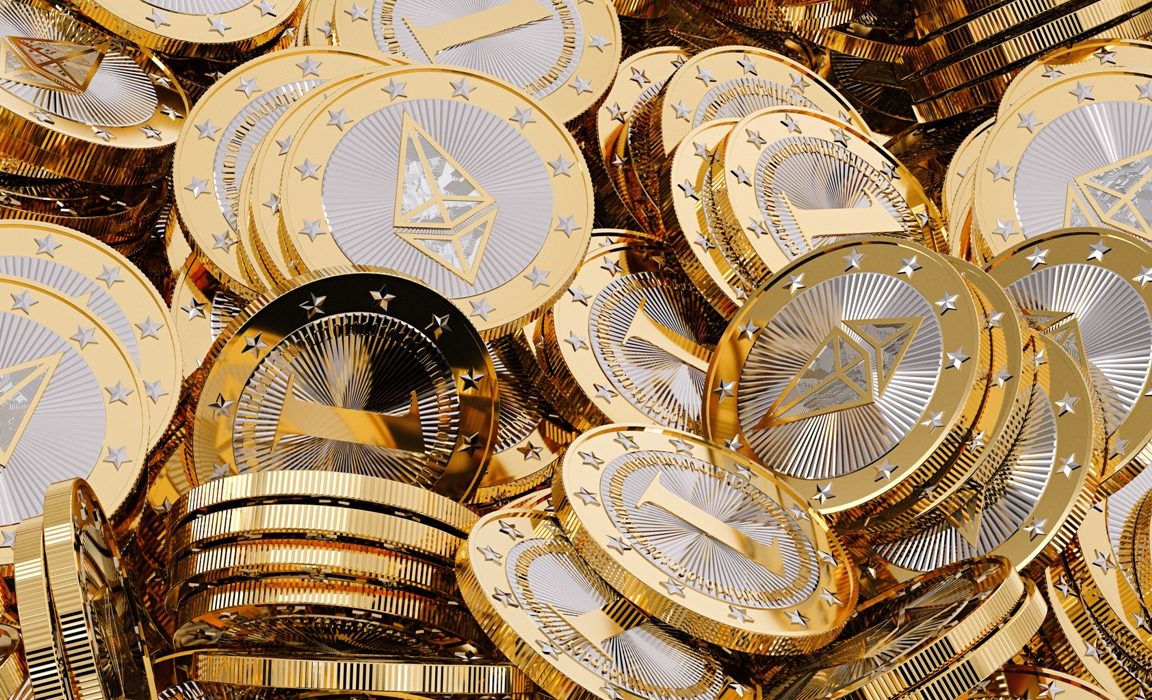 On Sunday, Ethereum plunged by 5.05%. The crypto rose to an early morning intraday high of $245.46 before reversing course. Ethereum tumbled down to a final hour intraday low of $230.84 after falling short of the first major resistance level at $254.69. It also steered clear of the first major support level at $225.66 and ended the day at levels around $231.

On the other hand, EOS lost 3.52% on Sunday, plummeting down from an early morning intraday high of $2.7743 to an early morning low of $2.6804. The crypto steered clear of the major support levels, but it rebounded to $2.76 levels before pulling back.