Ripple sued YouTube for damaging its reputation via scams 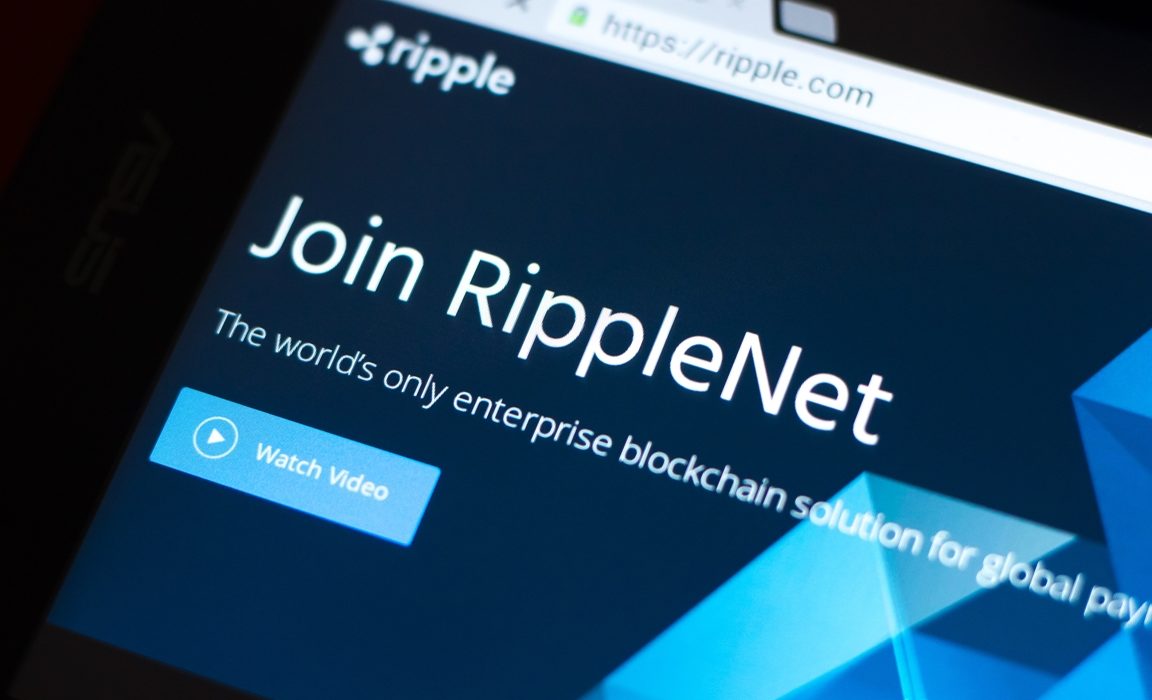 The CEO of Ripple, a San Francisco-based finance and cryptocurrency firm, filed a lawsuit against YouTube on Tuesday. The company accuses the giant platform of turning a blind eye to scams that have defrauded users.

Garlinghouse and Ripple stated that YouTube is damaging their brand and reputations in a complaint filed in San Francisco federal court. They also demanded an unspecified amount of financial compensation. Furthermore, the complaint asks the court to forbid YouTube to allow the scams to continue, as well as to profit from them.

How do the scams work, and is YouTube really getting profit for them?

According to the reports, the scams in question typically use the image of prominent executives, including Bill Gates and Richard Branson. And they offer “giveaways” to consumers. Furthermore, the scammers ask the victims to send a small sum to receive a larger windfall. But they abscond with whatever funds they receive instead of giving information.

Ripple’s complaint cites numerous instances where hackers took over the legitimate channels on YouTube. Then they replaced the videos with ones advertising Ripple-related scams. Such videos often show media interviews with Garlinghouse, which are lifted from reputable sources but overlaid with invitations to participate in “giveaways” of the cryptocurrency XRP.

Ripple accused YouTube of failing to restrict the spread of scam videos adequately. It stated that the platform even profits from scams by letting the scammers pay to promote them.

Ripple employs a third-party firm to track such scams and instruct social media companies to remove them. The company declared that despite sending hundreds of notices to YouTube, the media giant has responded slowly or not at all.

YouTube regularly touts its robust tools for self-regulating content on its platform. But in this case, faced with a pervasive Scam, it chose, and continues to choose, inaction – says the complaint.

A spokesperson for YouTube announced that they take the abuse of their platform seriously. And take action quickly when detecting violations of their policies, such as scams or impersonation.