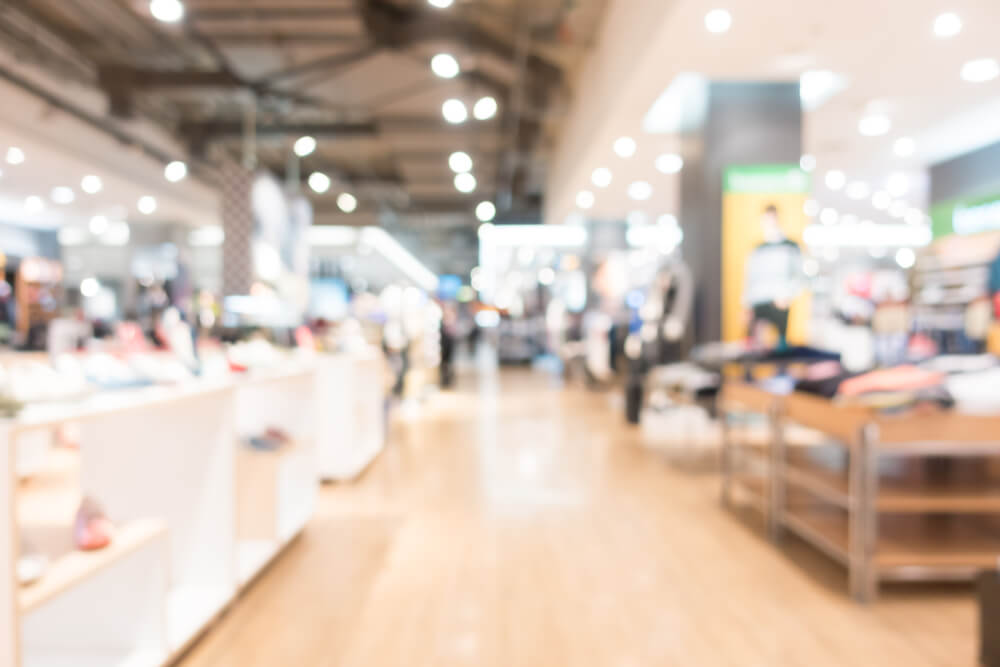 Canadian retail sales felt the negative effects of the third wave of infections in April and May.

During the period, the economic indicator slumped by 5.7% and 3.2%, respectively. These results are beyond analysts’ expectations, with average consensus in April only at a 5.0% drop.

Reports show that 5.0% of retailers remained closed in April amid the government’s crackdown against the virus.

During the same period, sales of 90% of all subsectors, with an exemption of gasoline stations and motor stations, bottomed by 7.6%.

Moreover, the sector which received the heaviest blow is clothing and accessories. Businesses concentrated in the subset fell by almost 30% during the same period.

This came as Canadians diverted from making non-essential purchases amid the clouding uncertainty during such time.

The first choice that citizens usually cut at a time of uncertainty is apparel.

Other entities that felt the most blow were those in the building materials business and garden equipment stores. They collectively fell by 10.4% during the month as tightening consumer spending escalated its effects.

In an interpretation of the recent fall, economists noted that the lukewarm results show a loophole in the Bank of Canada’s monetary policy.

Recently, the central bank hinted that it is now more inclined to raise interest rates. Experts in the field predict that the change will take place sometime in the second half of 2022.

On the other hand, even the incoming tightening cycle is met with much apprehension. Analysts noted that the hike in interest rates will bring about a painful blow to the housing market.

The country’s real estate sector is especially vulnerable to fundamental tweaks after entering a bubble.

In an update on Prime Minister Justin Trudeau’s budget bill proposal, Canadian policymakers have given their green light.

The bill garnered a 211-121 vote standing, just in time before the summer break and a tentative election over the fall.

The budget houses billions in support for citizens, including pandemic safety nets. This will ensure that Canadians remain protected from financial blows as the virus persists.

For the record, Canada has already managed to inoculate more than 12% of its population which translates to nearly 5 million citizens.

Despite this success, policymakers remain cautious about their future movements.

The budget proposal is the first thrust in more than two years. It is expected to enter force once the upper chamber gives its approval.