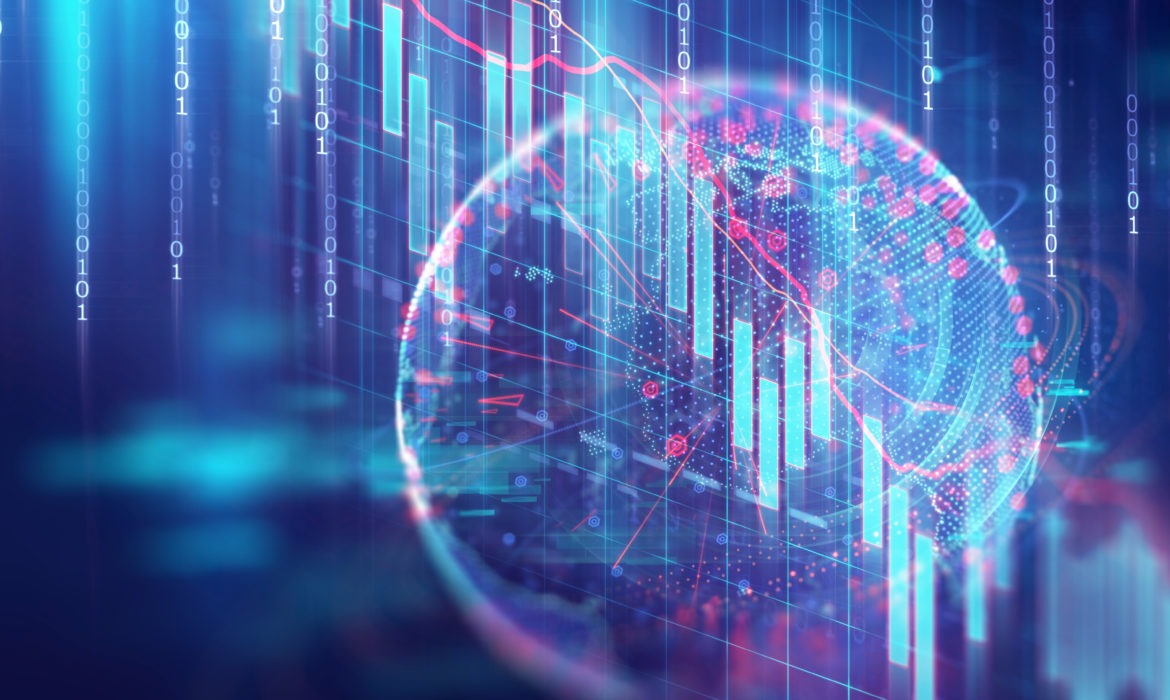 President Joe Biden will have decided whether to stick or twist at the top of the Fed. He has also agreed to speak with President Xi Jinping about nuclear weapons, which would add a new dimension to the bilateral relationship between the United States and China. Target Lowe’s and TJX all reported earnings in the retail sector. Sterling rises as strong inflation data put a December rate hike on the table. Amazon battles Visa over a recent fee increase.

President Joe Biden told reporters that he would decide whether or not to re-appoint Jerome Powell as chairman of the Federal Reserve by the end of the week.

The decision comes as the dollar reaches new 16-month highs on the currency markets. On Tuesday, stronger-than-expected retail sales and industrial output in October prompted new bets on the Fed hastening the phase-out of its asset purchases. More details about Presidents Joe Biden and Xi Jinping’s phone call have emerged, fleshing out the vaguely positive tone that both sides struck after the call on Monday.

After discussing the importance of “strategic stability” on their call, the two countries agreed to discuss their nuclear arsenals. The move suggests that China, which recently tested a “hypersonic” missile delivery system, is being taken more seriously by the US as a nuclear threat.

The two leaders are also said to have discussed taking coordinated action to release strategic oil reserves to bring down prices.

Amazon is battling with Visa over its efforts to raise fees in the United Kingdom following Brexit. Hence, credit card and payments companies are also likely to be in the spotlight. The e-commerce giant announced that it would no longer accept Visa cards issued in the United Kingdom. This implies plenty of other payment options available these days.

Oil down after mixed API report

Oil prices have fallen to a seven-week low following a weak-looking inventory report from the American Petroleum Institute and additional COVID-related restrictions in Europe as the northern hemisphere enters winter.

Germany’s government is considering implementing a lockdown for the unvaccinated. It will be similar to the rules implemented by neighboring Austria over the weekend. Meanwhile, Ireland’s government has advised those who can work from home to reduce rising hospitalization rates. 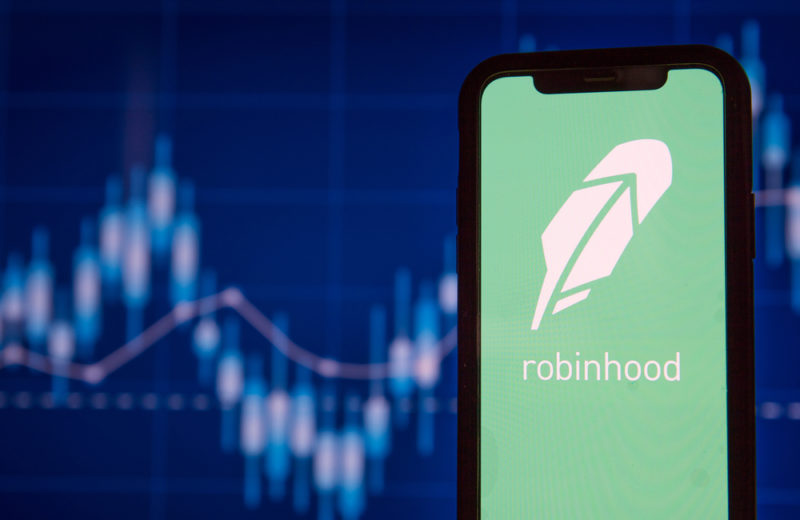