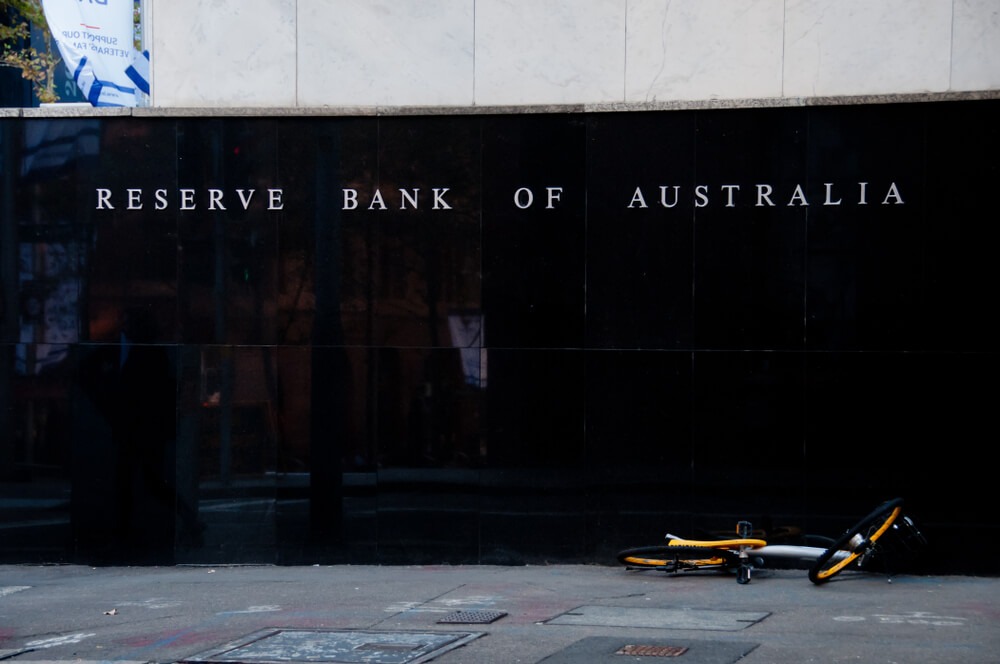 The Reserve Bank of Australia decided to cut interest rates to 1 percent. This pushed the Australian dollar up, while the US dollar slid.

The RBA is hoping that a second straight monthly cut in the cost of borrowing will help offset the sluggish domestic wage growth and global economic uncertainty.

The markets had widely anticipated the first consecutive 0.25 percentage point cut since 2012 thanks to RBA Governor Philip Lowe, who previously indicated that one cut alone wouldn’t be sufficient to bolster economic growth.

That previous cut came just before the lackluster quarterly GDP result. It was also the first move in any direction since the year 2016.

He said that the US and China trade disputes had also contributed to the easing of monetary policy by key central banks. Such moves by them would lower the cost of funds for the major banks in Australia.

“The uncertainty generated by the trade and technology disputes is affecting investment and means that the risks to the global economy are tilted to the downside,” said Lowe.

Last month, data showed that the country’s economy expanded by an underwhelming 0.4% during the quarter ended in March.

Household spending weakened while the downturn in property construction continued.

Lowe then emphasized that the RBA was aiming to boost employment growth and boost inflation back into the range that could support growth in the economy.

Last month, the governor denied that the June cut was a response to a blurry economic outlook. However, he also noted that the 5.2% unemployment rate and the low GDP growth tell us that few inroads have been made into the economy’s spare capacity.

On Tuesday, he reiterated the advice of last month that the RBA board would closely watch over the labor markets to determine whether there should be more adjustments in the policies.

After the announcement of the cut, lenders across the board cut mortgage rates. Some other smaller firms related to such business also did so.

Two of the four major banks passed on the full June rate cut to customers and none moved their variable rates.

Part of the economic blur is the months-long US-China trade dispute. US President Donald Trump and his Chinese counterpart Xi Jinping have hammered a trade truce during a bilateral meeting at the summit in Osaka, Japan.

Trump also added that the trade deal “has to be a deal that is somewhat tilted to our advantage.” He said that that’s because of China’s large, long term trade surplus over the US.

Stocks took heart from the news, but markets were pummeled by disappointing manufacturing data from the US.

The data showed that the country’s manufacturing activities were sluggish last month, slipping to its lowest since September 2016.

The US dollar index, a gauge that measures the buck’s strength against a basket of six other major currencies, lost 0.1% to trade at 96.352.