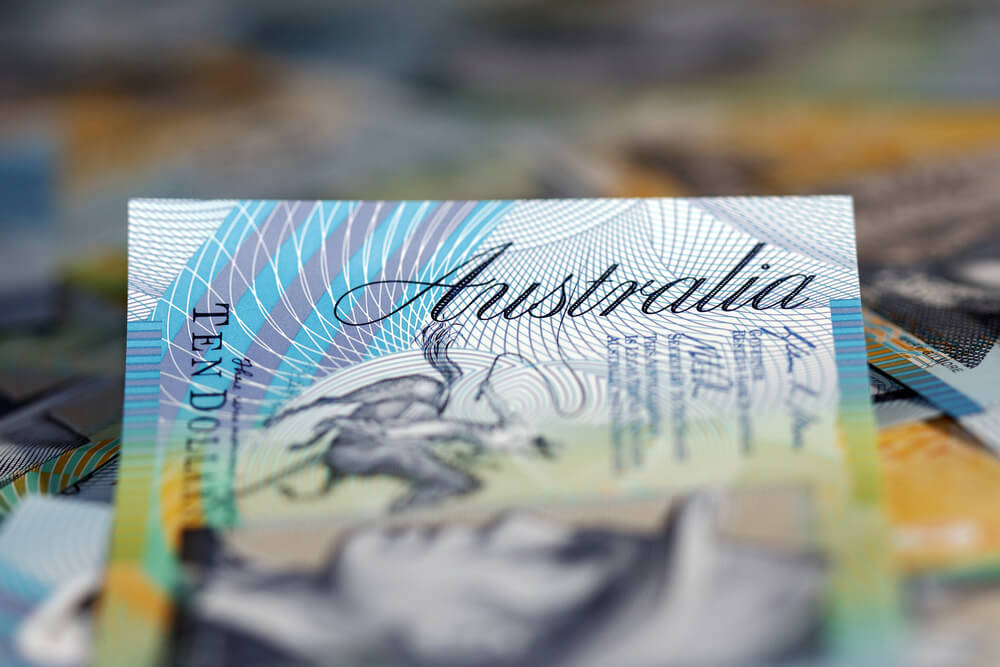 Josh Frydenberg, Australian Treasurer, proposed A$158 billion in tax cuts over the next ten years. The cuts were primarily aimed at middle-income earners.

Should the proposed cuts get cleared, they will be resting on top of the A$144 billion tax cuts last year.

Lawmakers want to use the plan amid a sluggish economy, and it needs the support of three independents and minor parties to get passed into a law.

This comes after the opposition Labor party said that it would oppose the legislation in the country’s upper house Senate, in which the government does not have a majority.

According to Senator Stirling Griff, his Center Alliance party was close to fetching the final two votes the government needs to turn the law into a bill.

“It’s getting close,” said Griff during an interview. “We’re 100% behind income earners getting an extra boost in their pay packet.”

Tax Cuts for the Economy

The tax cuts will be affecting about 10 million middle and low income earners, who will receive a rebate of worth up to A$1,080 per person.

The Reserve Bank of Australia, the country’s central bank, will probably welcome the cuts. The bank has previously said that government action was required to support consumer spending.

The consumer spending in turn will revive an economy that is growing at its slowest pace in ten years.

According to economists, the tax breaks would inject about A$7.5 billion into the economy over 2019 to 2020.

If the bill manages to turn into a law, it would mark a major legislative victory for Morrison, who made the tax plan his centerpiece during his re-election campaign.

After pulling off a “miracle” victory last May, Morrison said that the tax legislation was his government’s priority.

Meanwhile, for the RBA, which cut interest rates for the second time in a row, monetary policy was no longer the most effective tool to boost economic growth.

The RBA had cut rates by another 25 basis points to 1% after their policy meeting. This comes as it is battling to extend a record 28-year-run without a recession against more and more headwinds.

Last month, the bank also cut rates—the first time it did so in three years. However, with growing concerns about the economy, RBA officials believed that the economy requires further action.

“This easing of monetary policy will support employment growth and provide greater confidence that inflation will be consistent with the medium-term target,” said Governor Philip Lowe.

The RBA’s decision to cut rates comes while other major central banks around the world adopt a more accommodative footing, with the global economy appearing to suffer from trade uncertainty.

Lowe also indicated that further cuts would probably be helpful.

“It will assist with faster progress in reducing unemployment and achieve more assured progress towards the inflation target,” said Lowe in a post-meeting statement.