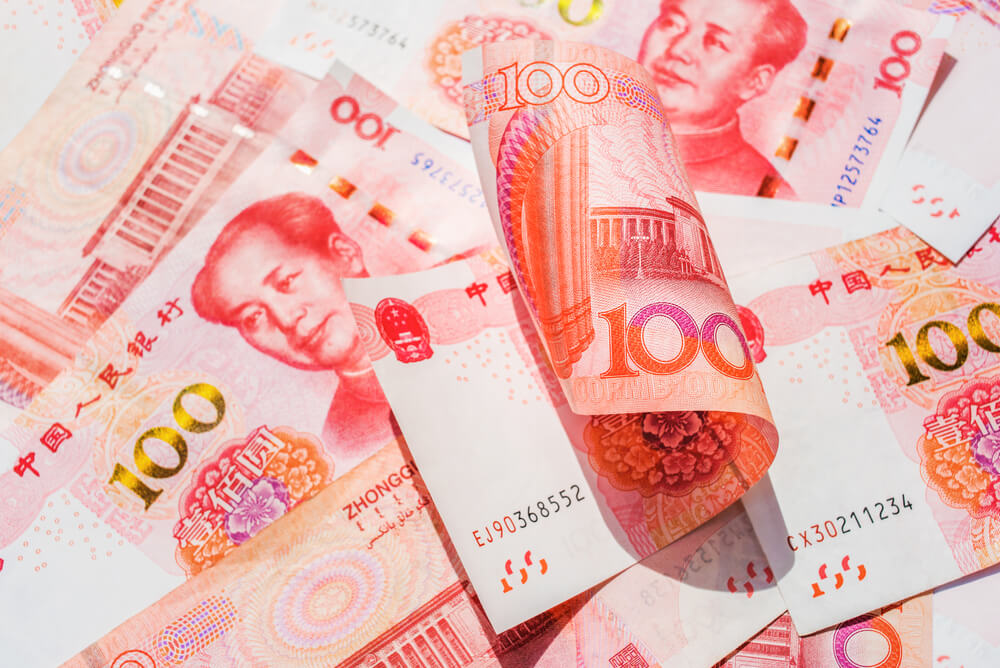 Chinese renminbi closed last week with a regular good session against the US Dollar.

At 6.69 against one dollar. This is the CNY’s best quarter in nearly 12 years of trading and the highest since April of last year. This is also the currency’s highest one-day percentage advance since 2005.

These events are primarily driven by the country’s better-than-expected economic rebound, with infrastructure activities continue to hike past pre-pandemic levels.

Similarly, the People’s Bank of China adopted a continued high-interest rate strategy. Signifying a healthy economic activity in one of the world’s largest consumer market.

In the announcement, the central bank said that the move is geared towards creating flexibility in exchange rates. Additionally they talked about stabilizing market expectations, and keeping the renminbi relatively stable at balanced levels.

The move will be a counter-cynical tool to prevent RMB’s excessive appreciation or depreciation.

As economists asserted, the recent move signifies that policymakers are sending signals that the country is now ready to reopen its local financial markets for foreign investors.

The removal of derivative restrictions creates an accommodative environment for overseas businesses.

Along with adopting the zero reserve ratio, the renminbi gains 670 pips against one dollar, currently trading at 6.7126 against the USD.

What has happened so far this year? The Chinese currency gained 7% since May and 4% in the first three quarters of the year against the world reserve currency.

How the Euro and Other Currencies Fared

In a 12-month forecast released by Goldman Sachs, the market will continue to expect a stronger yuan amid Chinese economic growth and favorable interest rate differentials between the two involved parties of the trade war.

Marching away from the world’s second-biggest economy, the euro edged lower by 0.1% against the greenback in the middle of US stimulus package deadlock and upcoming elections.

The EU common currency currently sits to $1.1819 in the latest trading figures.

Along with PCB’s announcement to lower reserve ratio, the greenback hit a rigid barrier as the Trump administration proposed a 1.8 trillion new stimulus bill package.